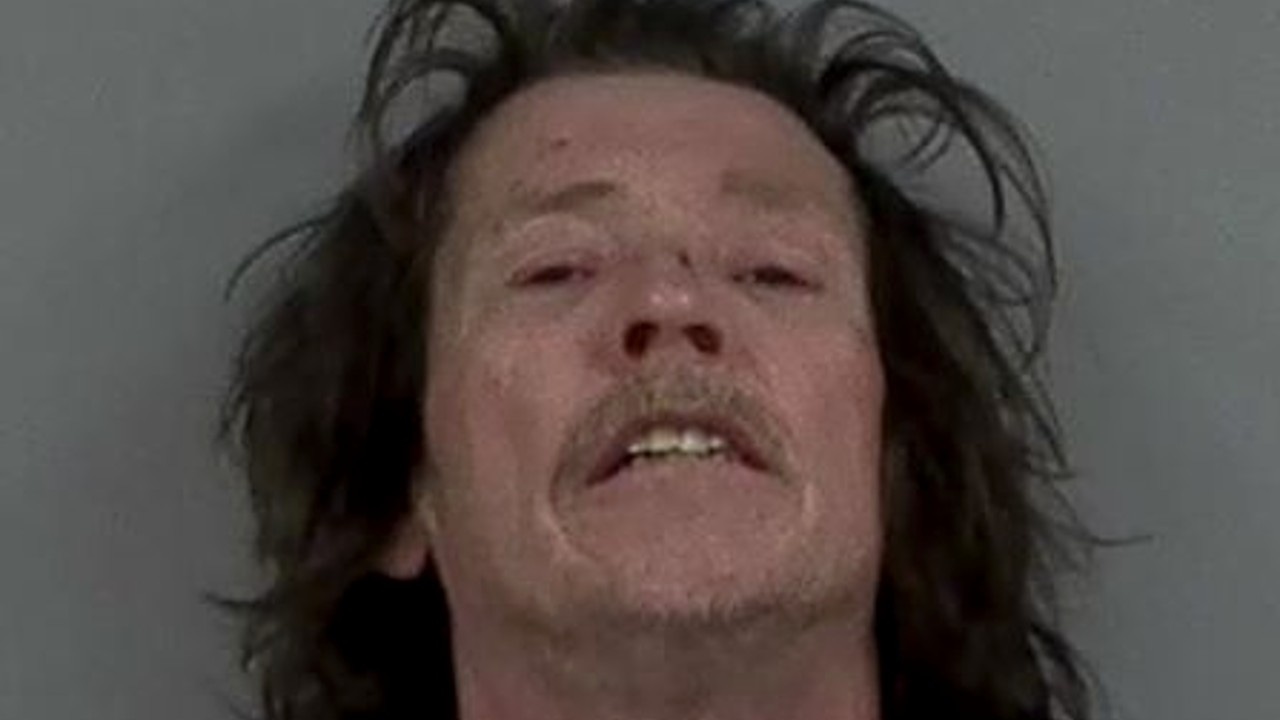 The Morrison County Sheriff’s Office says deputies and Motley police responded to a home in Motley near Highway 10 and Curtis Street at around 9:40 a.m. Sunday. Authorities said a person had called 911 and said his friend called him and indicated he’d killed his girlfriend.

RELATED: Suspicious death under investigation in Morrison County; 1 in custody

When law enforcement got to the home, they detained the man and searched the home, which led to the discovery of a woman’s body.

An autopsy determined the woman — identified as 66-year-old Christine Nygard — died of blunt head and chest trauma, and her manner of death was ruled a homicide.

The sheriff’s office says the man Nygard was living with and in a relationship with, 60-year-old Harold Wassather, has been formally charged with second-degree murder in her death.

The Minnesota Bureau of Criminal Apprehension and the sheriff’s office continue to investigate Nygard’s death.