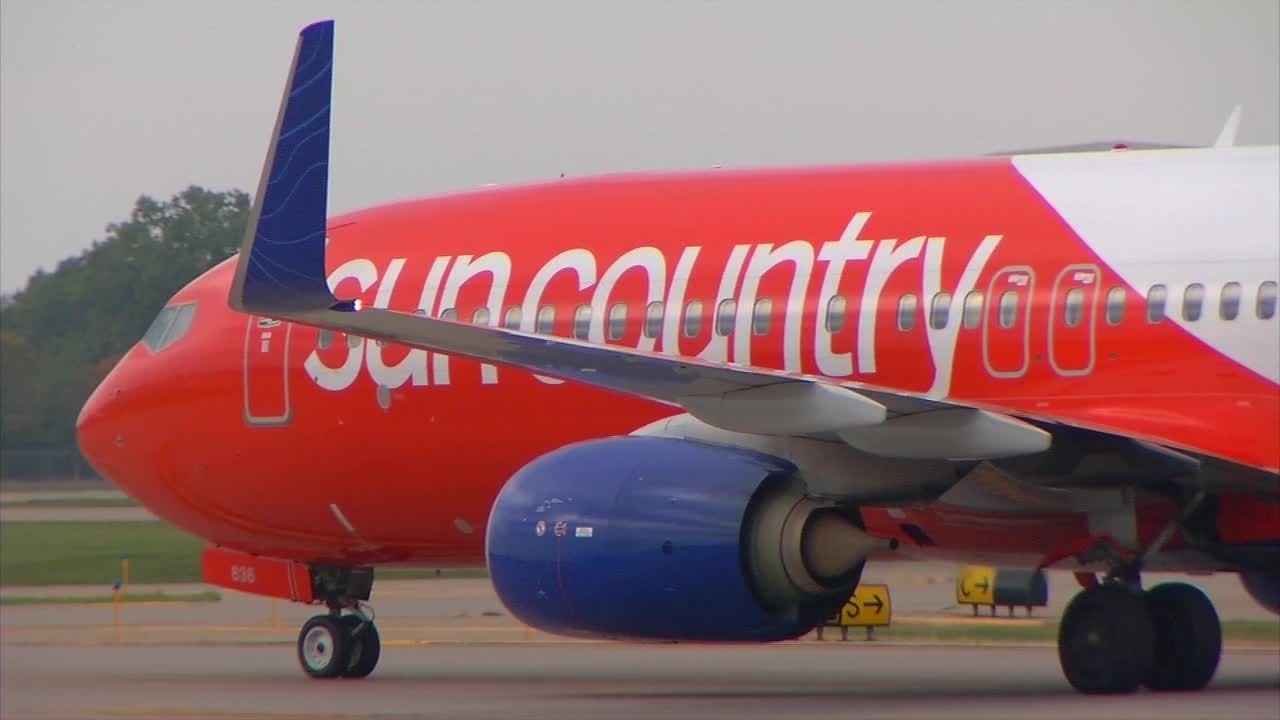 A Sun Country airplane rolls on the tarmac. (KSTP/file)

More than 200 Sun Country employees will be represented by Teamsters Local 970 following a union vote Wednesday.

Fleet service employees approved the union by a 46-32 vote, according to Sun Country spokeswoman Wendy Burt. The union will bargain on behalf of 205 cargo, catering, ramp and bag room agents.

“We want this to be a career with good wages and benefits,” Sun Country ramp agent Sly Oliver said in a statement provided by the International Brotherhood of Teamsters. “Now that we have the Teamsters, we have a voice.”

In a statement, Burt said, “Sun Country will work in good faith and partnership” with Teamsters Local 970.

“This vote does not change our commitment to continuing the progress we are making operationally and culturally to make Sun Country a great place to work,” Burt added.