Stray cats are roaming the streets in two Vadnais Heights neighborhoods and the city is concerned.

The city council is asking people to help reduce the cat population.

They’ve considered having the cats captured, spayed or neutered, and returned by animal control, but it could be costly.

"We get a bill for $500 for each one, so we’re thinking that’s a little expensive just to return the cats to where they came from," Greg Urban, a Vadnais Heights city council member, said. 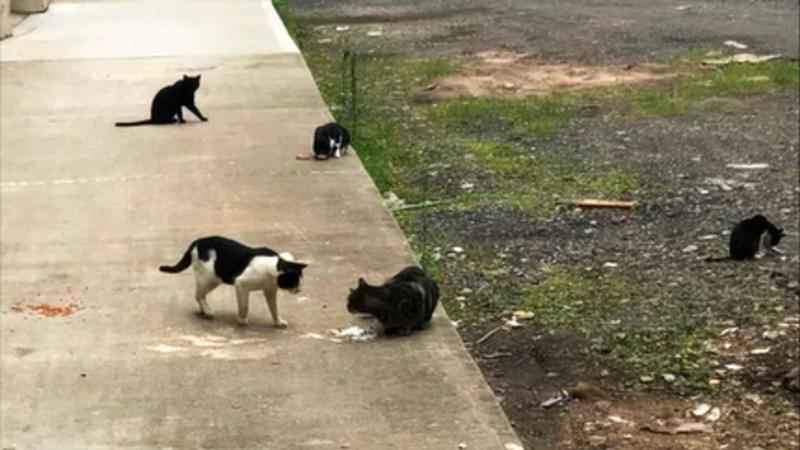 The city is asking residents to not feed the cats, and officials hope that will help solve the problem.