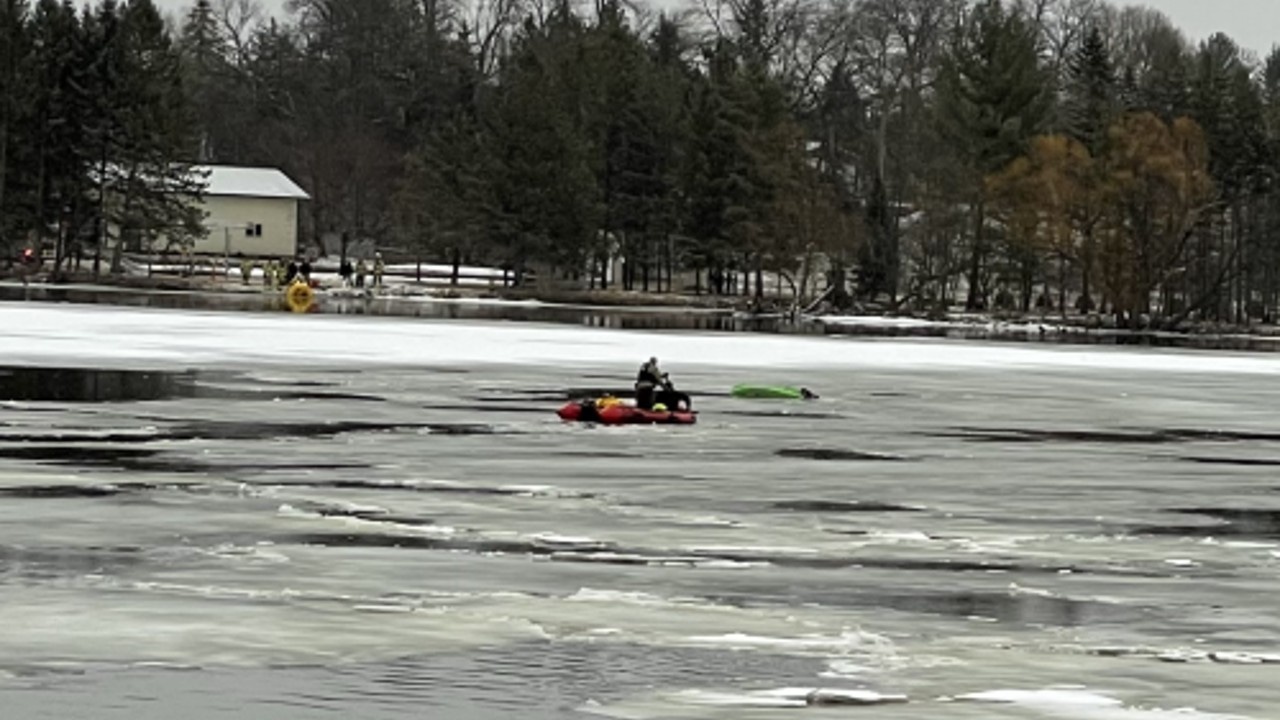 Authorities say they rescued a kayaker who became stranded on the Mississippi River Sunday afternoon.

The Morrison County Sheriff’s Office says it was called to the river about a mile south of Little Falls at around 4 p.m. There, rescue crews learned a 51-year-old woman had fallen off her kayak and became stranded in the water between sheets of ice.

Crews were able to rescue the woman, who was then taken to a hospital with unknown injuries.

“This ice rescue was a dangerous situation for not only the victim, but for all responding personnel. The rescue was successful because of the collaborated efforts amongst all emergency personnel that were involved in this call,” Sheriff Shawn Larsen said.