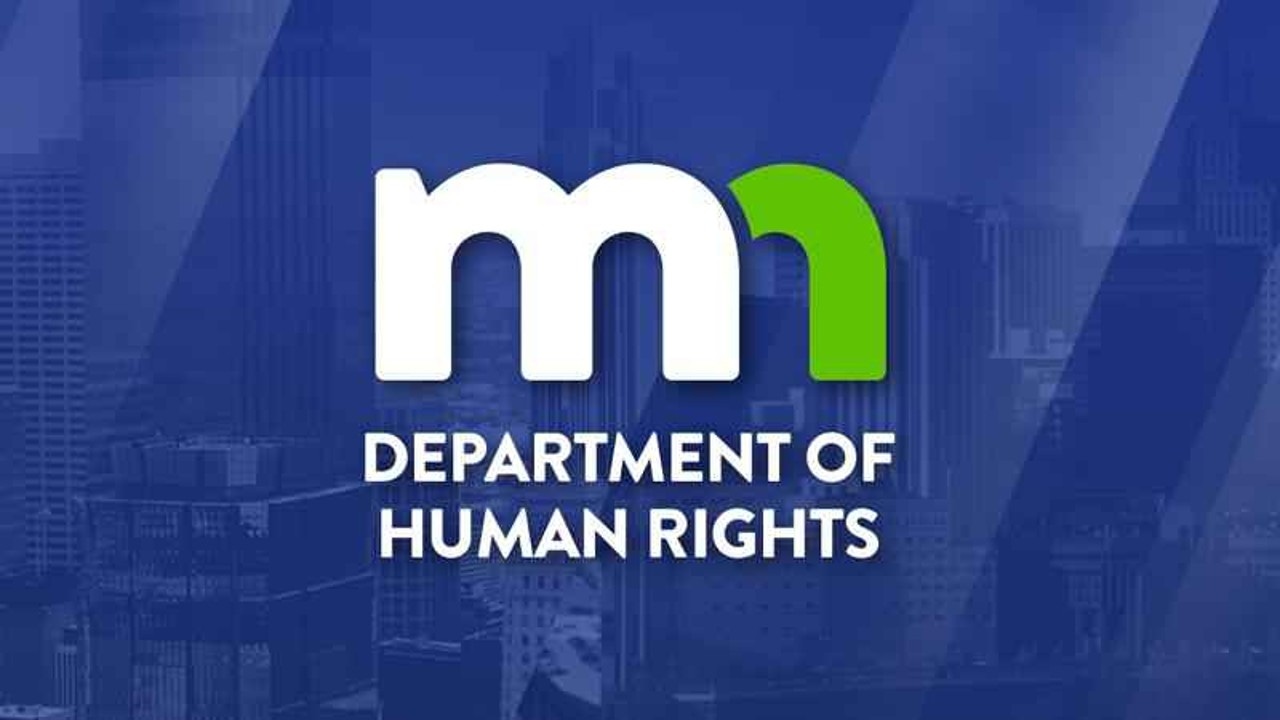 The state and a business that allegedly retaliated against an employee who reported harassment by his manager have agreed to a settlement.

The Minnesota Department of Human Rights (MDHR) announced the settlement with Linn Retail Centers, which owns Paramount Auto Service in Rosemount, on Thursday.

According to MDHR, the department’s investigation determined that a manager at the Rosemount store had sexually harassed employees and intimidated employees. The investigation showed the company was aware of the manager’s conduct and didn’t hold the manager accountable.

When a Latino employee told the company that the manager had repeatedly called him a racial slur and sexually harassed him, MDHR says the company refused to take action and then forced the employee to quit his job by requiring him to relocate, reducing his pay and giving him worse hours and work.

Under the terms of the settlement, MDHR says Paramount Auto Service will have to pay the former employee $60,000, provide anti-discrimination training, update its policies to prevent retaliation against employees who report discrimination, and mandate that a discrimination investigation is started within 24 hours of a complaint.

The department says it will monitor the company’s compliance for two years.

Anyone who experiences discrimination can call the state’s Discrimination Helpline at 1-833-454-0148 or submit an online form.