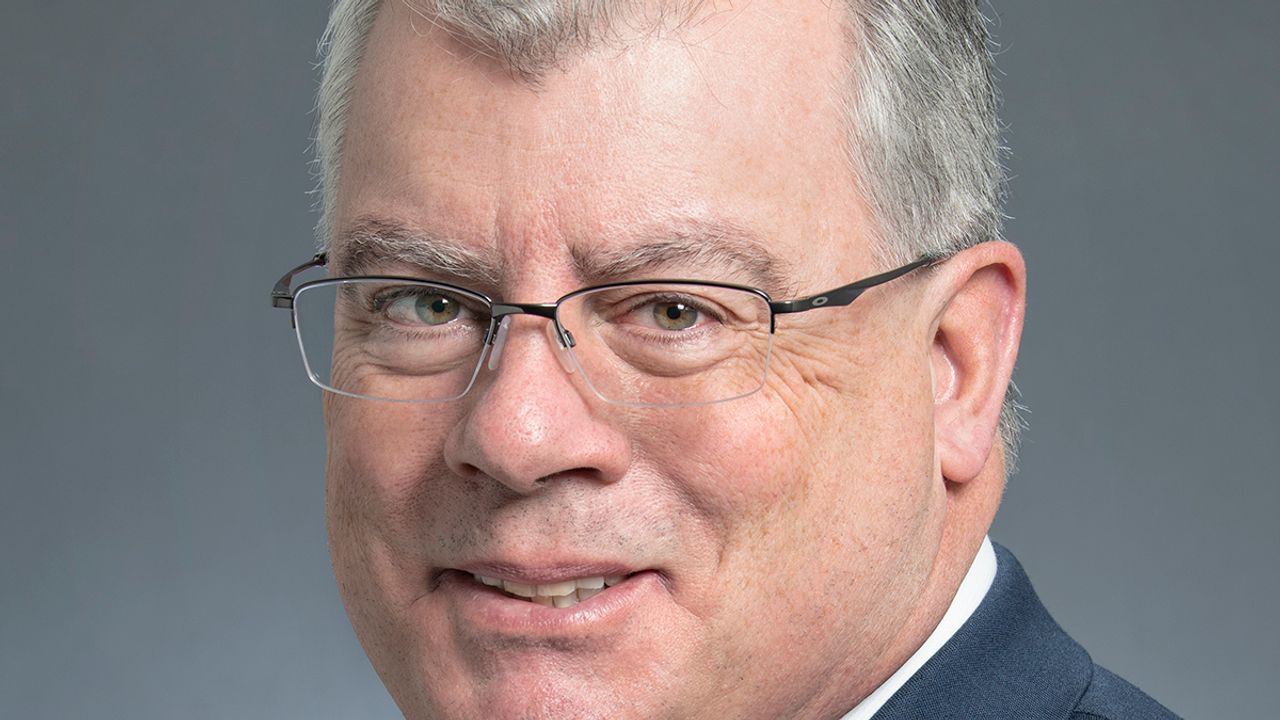 Minnesota State Sen. Mike Goggin, R-Red Wing, announced Thursday that he won’t be seeking re-election in 2022 and will be retiring at end of his current term.

Goggin was first elected in 2016. He said he “will be working hard throughout the next year to ensure every person has the chance to grow, prosper, and succeed here in Minnesota,” according to a statement.

“It has been my honor and privilege to serve Senate District 21 over the past six years. In my time at the Senate, I’ve championed legislation that prioritizes our veterans, farmers, small businesses, and everyday folks that will leave a lasting impact on our community, in which I take such pride. I have met many of you and made great friends throughout my time as your Senator,” Goggin also said.

Current State House Rep. Steve Drazkowski, R-Mazeppa, announced he is running for Goggin’s vacated seat and is looking for the Republican endorsement.