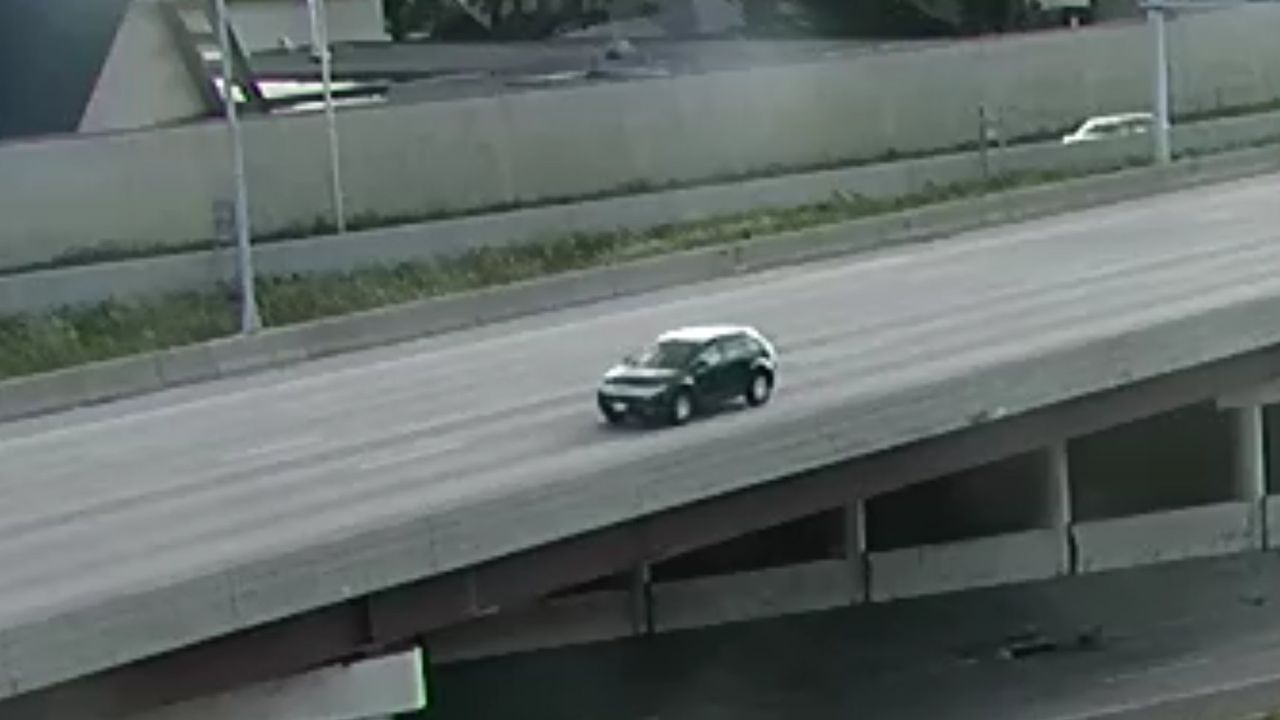 The Minnesota State Patrol is asking for help locating a vehicle and driver involved in a crash Sunday, the department posted on social media.

State Patrol says the vehicle, a smaller SUV, appears to be a dark-colored 2006-2010 Ford Edge. They add it likely has front-end damage.

The vehicle was involved in a fatal crash on Sunday on Interstate 694 near Highway 252.

View images of the vehicle in the tweet below.

Anyone with information about the vehicle’s whereabouts or the identity of its driver should call 763-279-4559.