State flu hospitalizations jump up, many schools with outbreaks

The Minnesota Department of Health (MDH) released the latest flu data Thursday showing a large jump in hospitalizations with 243 reported, more than doubling from the prior week.

The latest data for the week ending on Nov. 12, also shows that the current spike in hospitalizations is hitting many weeks sooner compared to the last five years.

So far this flu season, 439 people have been hospitalized with the flu. Just three weeks ago there were 44 new hospitalizations, 120 two weeks ago, and 243 last week. 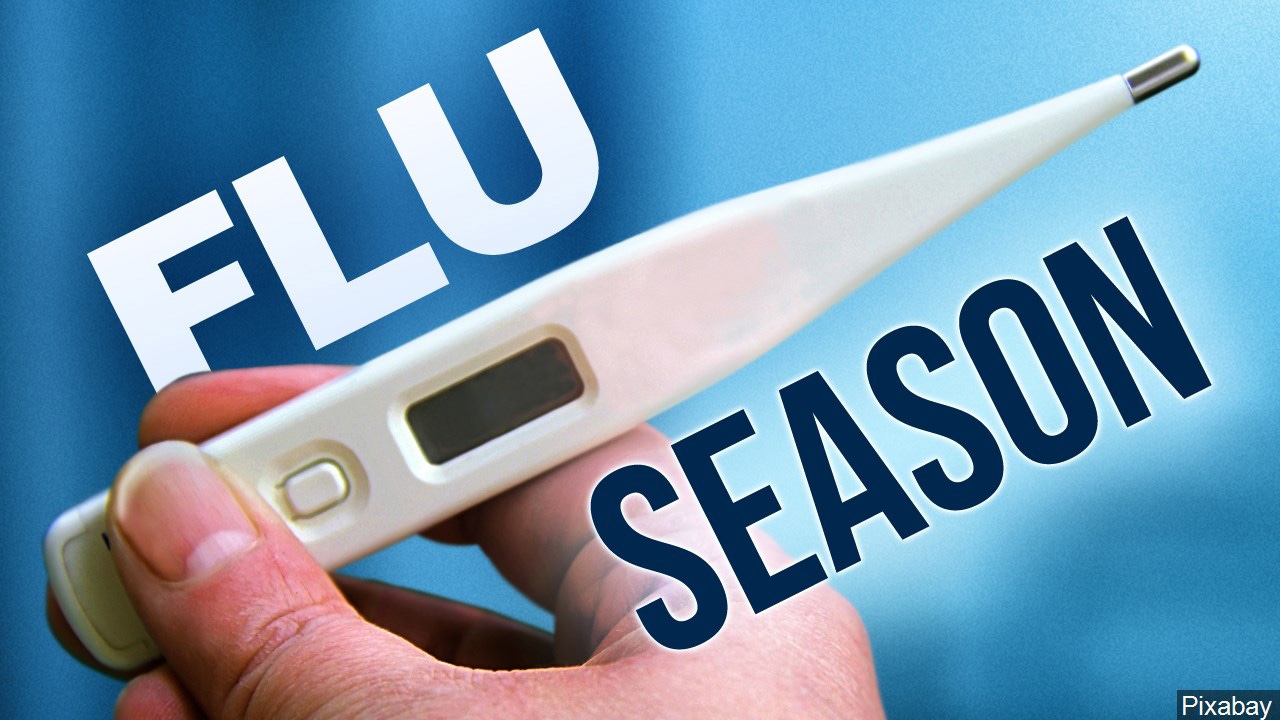 Two more people have died from the flu, bringing the total to 5. Data from the MDH shows the average

Minnesota schools are being hit hard by the flu. Last week 195 schools reported new outbreaks, up from 97 the week prior.

MDH says with the newest data nearly every school district in the state already is or will soon be impacted by the flu or flu-like illnesses.

Schools are considered by MDH to be counted as having an outbreak when the number of students out sick with the flu or a flu-like illness is 5% or more of the total school enrollment or if there are three or more students absent from the same elementary classroom.

RSV also continues to remain at high levels. After a small dip two weeks ago, RSV cases slightly ticked back up last week. The majority of these cases continue to be in infants up to 1-year-olds.