St. Paul police say thieves are targeting license plates and then using them to commit crimes across the city.

Now the department is helping drivers protect their plates.

A commander in the eastern district bought one hundred anti-theft screws. Starting Wednesday, officers will take off the old screws and put on the new ones free of charge.

People can sign up online and stop in at the eastern district garage. 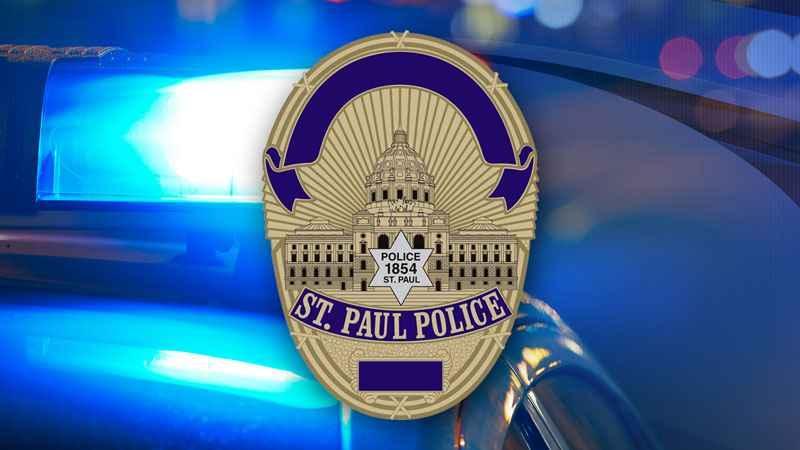 "Either in broad daylight or the middle of the night, they sneak up, they find a car that’s similar to the car they’ve stolen and they take the plates and put them on the stolen vehicle. It gives them some camouflage," St. Paul Police Spokesman Steve Linders said. "This is a crime of opportunity and it’s an easy to prevent crime."