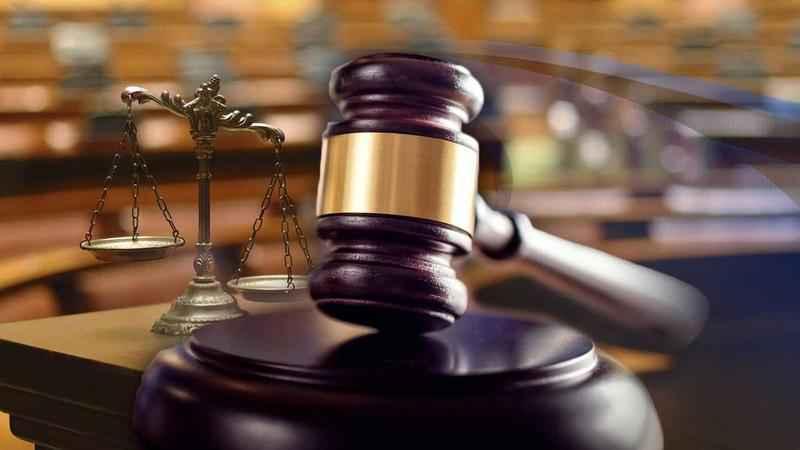 A St. Paul man has been sentenced for assaulting and attempting to rob a United States Postal Service employee last year.

The United States Attorney’s Office in Minnesota says 23-year-old James Wilbert Jackson, Jr. has been sentenced to 18 months in prison.

According to court documents, on June 4, 2020, Jackson attempted to pick up a package from a post office located in Oakdale. However, the postal employee was not authorized to give Jackson the package because his name and address didn’t match the recipient or sender address on the package.

Jackson left the post office and returned multiple times that same day, each time trying to convince the postal employee to give him the package. Shortly before the post office closed for the day, Jackson returned and again demanded the package. When the employee walked away, Jackson leaped over the service counter, followed the employee into the back office and punched the employee repeatedly in the head. The two struggled and fell to the ground before postal employees were able to restrain Jackson.

As a result of the assault, the employee suffered scrapes, abrasions and bruises to his head and knees, as well as a badly broken finger that required surgery to repair. A subsequent search of the package Jackson was trying to retrieve showed that it contained about 500 grams of marijuana, the attorney’s office said.

"This defendant attacked an innocent U.S. Postal Service employee, a public servant, who was simply doing his job," Acting U.S. Attorney W. Anders Folk said. "Postal workers are frontline employees who serve the public during challenging times, particularly throughout the COVID-19 pandemic, and they deserve to be safe and free from violence as they carry out their duties."