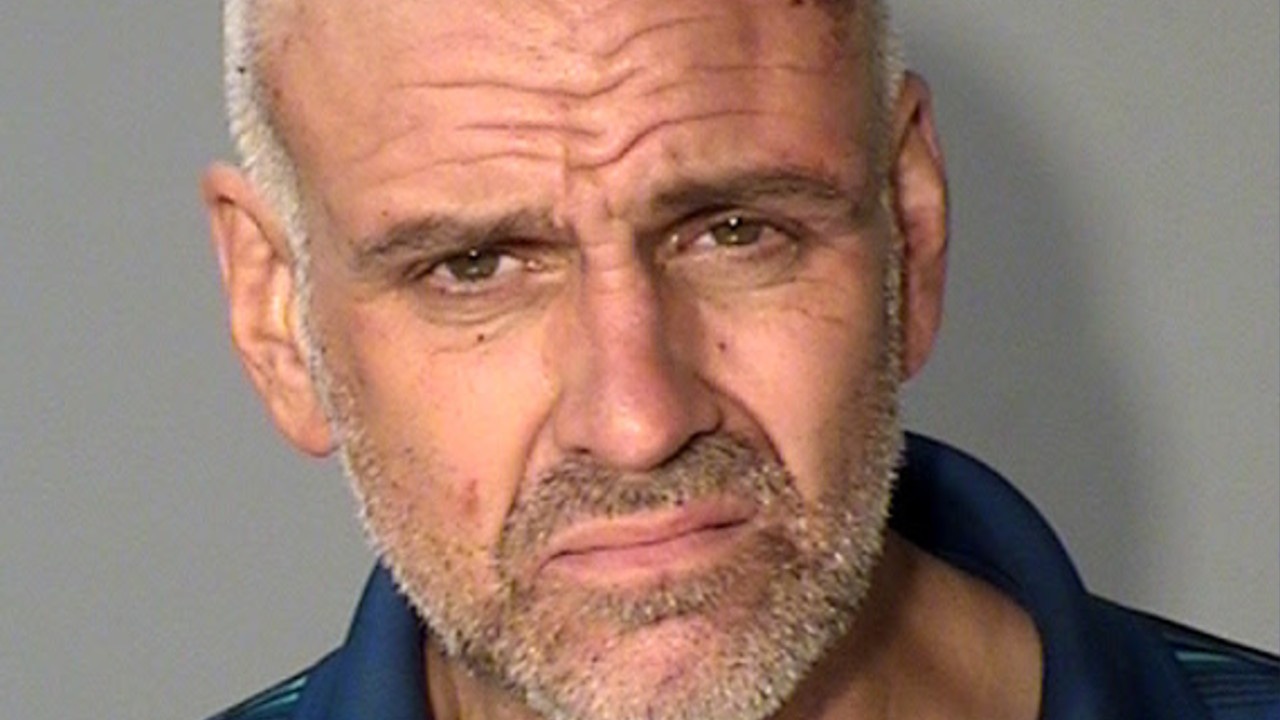 A St. Paul man is facing charges in connection to several burglaries and thefts in the Twin Cities metro.

Blom’s charges are in connection to several incidents earlier this month.

The first reported instance was at Good Samaritan Society long-term care facility in Maplewood on July 13. According to the criminal complaint, a man pointed a gun at an employee in the building and told her to “get on the ground.” Employees also showed police an opened outside window with pry marks, kicked-in garage service doors and offices that had been rummaged through.

A Good Samaritan resident also reported her wallet, which held credit and debit cards as well as cash, and her checkbook missing from her purse, which she’d left on her bed next to her pillow.

About one-third of a mile southwest of Maplewood, a resident on Desoto Street noticed several items stolen from a detached garage, including golf clubs and a television. This was also reported on July 13.

Similarly, a resident on Summer Court, about a quarter-mile south of Good Samaritan, found his garage door damaged, although nobody made it inside. The resident’s neighbor had surveillance video showing a man walking through the yard overnight on July 13.

On July 15, the complaint states that a resident on Burr Street, not far from the other incidents, found a backpack that had the wallet and checkbook belonging to the Good Samaritan resident. However, nearly $500 had been charged to the cards in Ramsey County alone on July 13.

According to the complaint, officers used surveillance video from the places the transactions occurred and, on July 22, tracked them to Blom, who was arrested after a short struggle.

Blom later said he pointed an airsoft gun at the Good Samaritan employee, and also admitted to breaking into the garage on Desoto Street and then selling the golf clubs to a pawn shop, the complaint states. Additionally, he confirmed the backpack found on Burr Street was his.

Blom told police that he “seems to black out when committing crimes,” the complaint adds.

Blom has previous burglary and gun possession convictions, and faces several other burglary and theft charges across multiple counties, according to the complaint.

His first court appearance is set for Tuesday morning.