A local boy scout is spending his weekend helping the City of Saint Paul and its animal control efforts.

Mehle is going to give the Animal Control Center dog play area a mini makeover, including putting down new dirt and gravel. 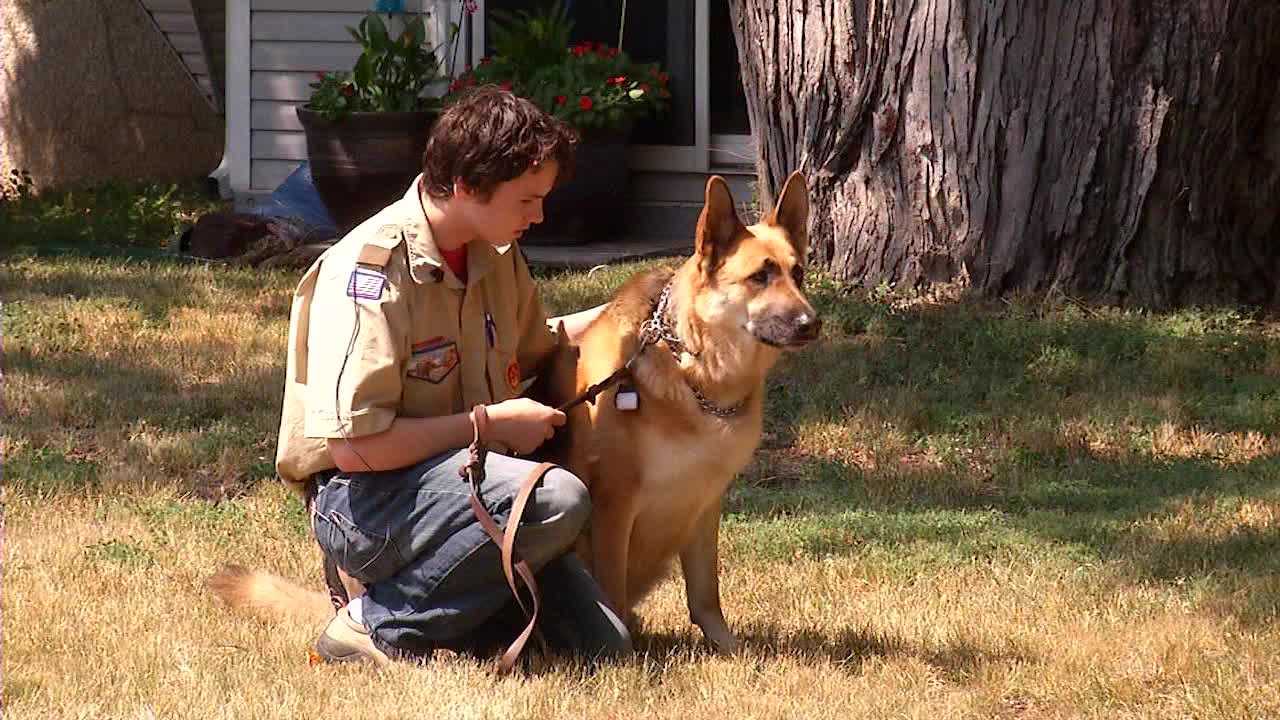 “I’ve had a lot of people say it’s a good thing I’m doing and I think so too,” Mehle said.