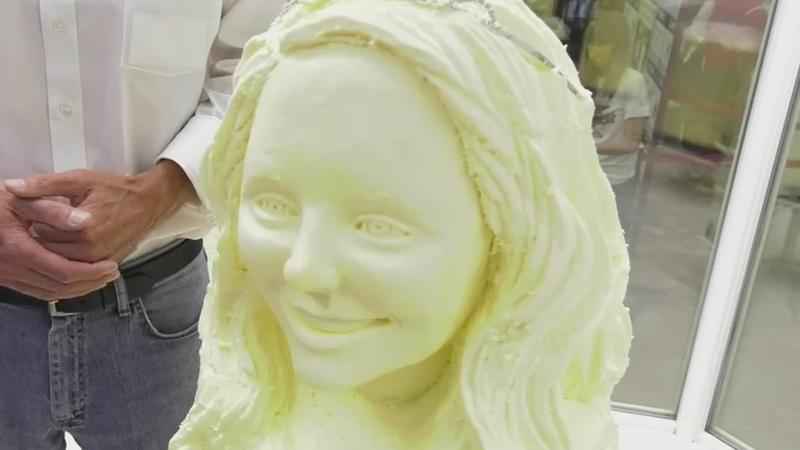 November 17 may soon be a dairy special day.

Joined by Reps. Betty McCollum and Michelle Fischbach, the group of Minnesota legislators aim to promote butter production nationwide, according to a press release.

“Dairy producers play an important economic role in Minnesota and across the country, and our state produces the best butter in the world,” Smith said. "And anyone who’s been to the Minnesota State Fair knows that it’s also home to the world’s best butter sculptures!” Craig said.

The resolution states that butter is found in "cuisines of every culture" and "enhance[s] recipes and enrich[es] lives, as well as the factoid that the average U.S. citizen eats 6.3 pounds, or 25 sticks, of cow’s butter per year.

“Minnesota’s dairy farmers are key to producing and protecting our nation’s food supply,” Klobuchar said. “By designating November 17 as National Butter Day, we are recognizing their contributions and celebrating the great butter made in our state.”