In a Wednesday meeting, the Metropolitan Council voted in favor of an over $200 million settlement to settle disputes with the Southwest Light Rail project contractor.

In a proposed settlement between the Metropolitan Council and its contractor, Lunda McCrossan, the council offered to pay $40 million upfront and up to $210 million over time.

The goal is to settle ongoing disputes surrounding changes in the project that were not in the original 2018 contract.

A few of those changes include adding a protection wall to separate the light rail train cars from freight trains and building the Eden Prairie Town Center station. 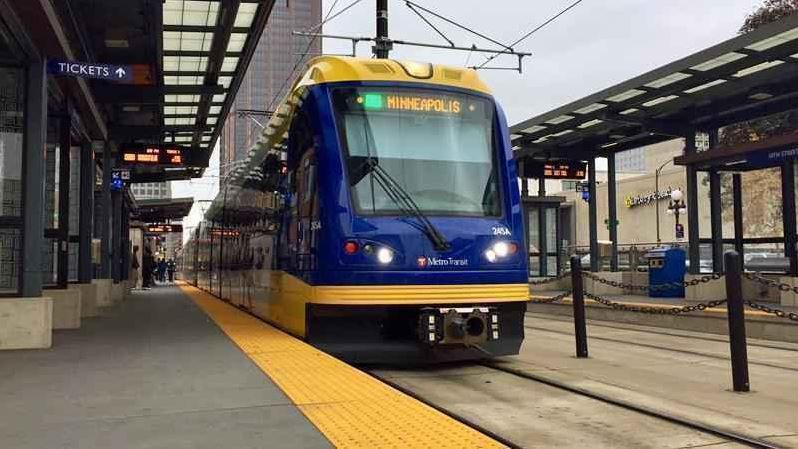 In the memo, met council officials wrote, “The settlement is necessary to complete civil construction and expeditiously resolve the disputes.”

Officials wrote that the contractor’s claimed costs will be properly vetted and documented.

“It is a bigger project than we’ve ever done before like ripping apart an old house and you start moving things around and you find oh things are going to cost a little bit more than others,” Rep. Cheryl Youakim, Legislative Commission on Metropolitan Government member, said.

The Legislative Commission on Metropolitan Government oversees the Met Council.

Sen. Scott Dibble, Legislative Commission on Metropolitan Government member, said it comes down to measuring the benefits of the decision and if it’s worth the cost.

“Personal opportunities so people can get to jobs and support their families and businesses choose to locate or expand here who would not otherwise,” Dibble said.