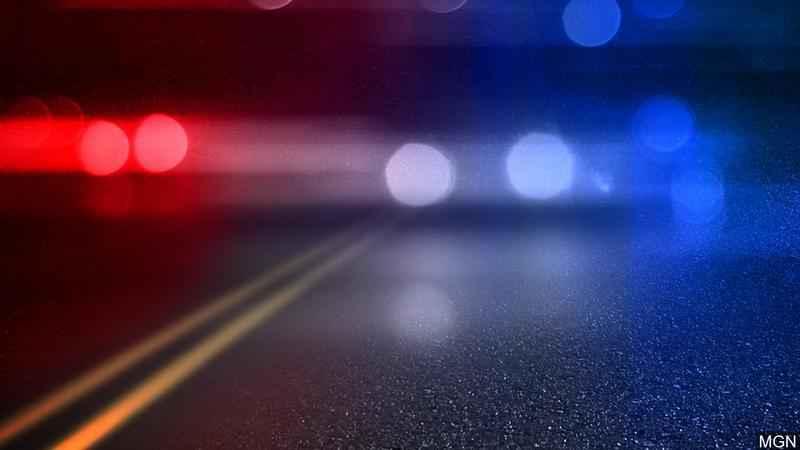 A woman is dead after a hit-and-run crash early Saturday morning, police say.

At 1:22 a.m., police responded to multiple 911 calls reporting a hit-and-run near Bloomington Avenue and Lake Street East. Upon arriving at the scene, they discovered a woman, likely in her 40s, who was unconscious, not breathing and had no pulse. Police performed emergency aid until paramedics arrived. Despite lifesaving measures, the woman was pronounced dead at the scene.

Preliminary investigation by police indicated that a vehicle — possibly a dark-colored sedan — was heading south on Bloomington and struck the pedestrian victim near Lake Street East, then fled the scene.