The railroad helped build America, and a small piece of its history is being saved in Wayzata.

The Section Foreman House along Lake Minnetonka was built by Great Northern Railway.

"This was a plum assignment because it was on a lake," Judy Starkey, with the Wayzata Heritage Preservation Board, said. "A lot of these Section Foreman Houses were out in the boonies."

The house was built in 1902 for railroad foremen and their families. The foreman’s job was to keep 20 miles of track in good working order.

"This is, I think, the last one," Starkey said. "It may the last one in the whole country." 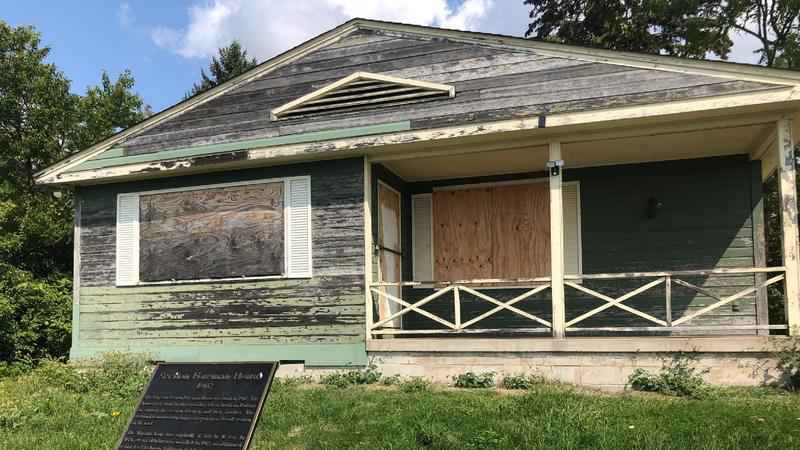 The railroad sold the home in the 1960s. The city of Wayzata has owned it for more than three decades. Over time, the house became rundown. The Wayzata Heritage Preservation Board and Wayzata Historical Society started a campaign for the city to save the home.

Recently, the home was placed on the National Register of Historic Places. The plan is to renovate the house and use it as an interactive learning center.

"I’m delighted," Starkey said. "We’re just really pleased. We know something will be done with it."