Growing up many of us remember our favorite toy; for some, it was a doll.

Mrs. B’s Dolls along Highway 65 has thousands of dolls, some dating back more than 100 years.

Marlys Burgess has owned the store for nearly 40 years.

“There’s something about dolls that are personal,” Burgess said. “Little girls need dolls to play with.” 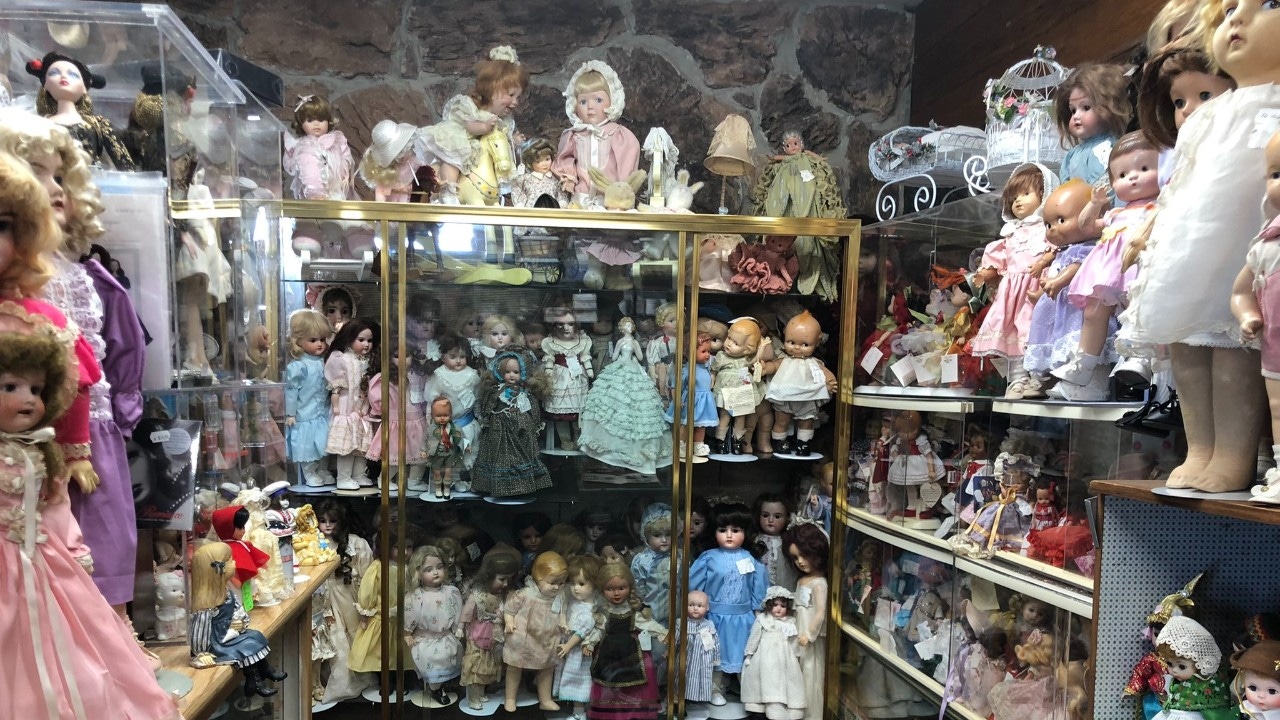 Mrs. B’s love for dolls goes back to growing up on a farm near Wadena, Minnesota.

“I was on the farm and I didn’t really have much neighbors, so I played dolls,” Burgess said.

Some of her dolls can cost a pretty penny and date back to the turn of the century.