There are many bridges across Minnesota but one was considered a modern marvel when it was built.

The Mendota Bridge has a unique history. When it opened in 1926, it was the longest concrete arch bridge in the world.

"As people are driving over the bridge, they look around and see the scenery, they don’t necessarily think about what they are driving over," Matt Carter with the Dakota County Historical Society said. 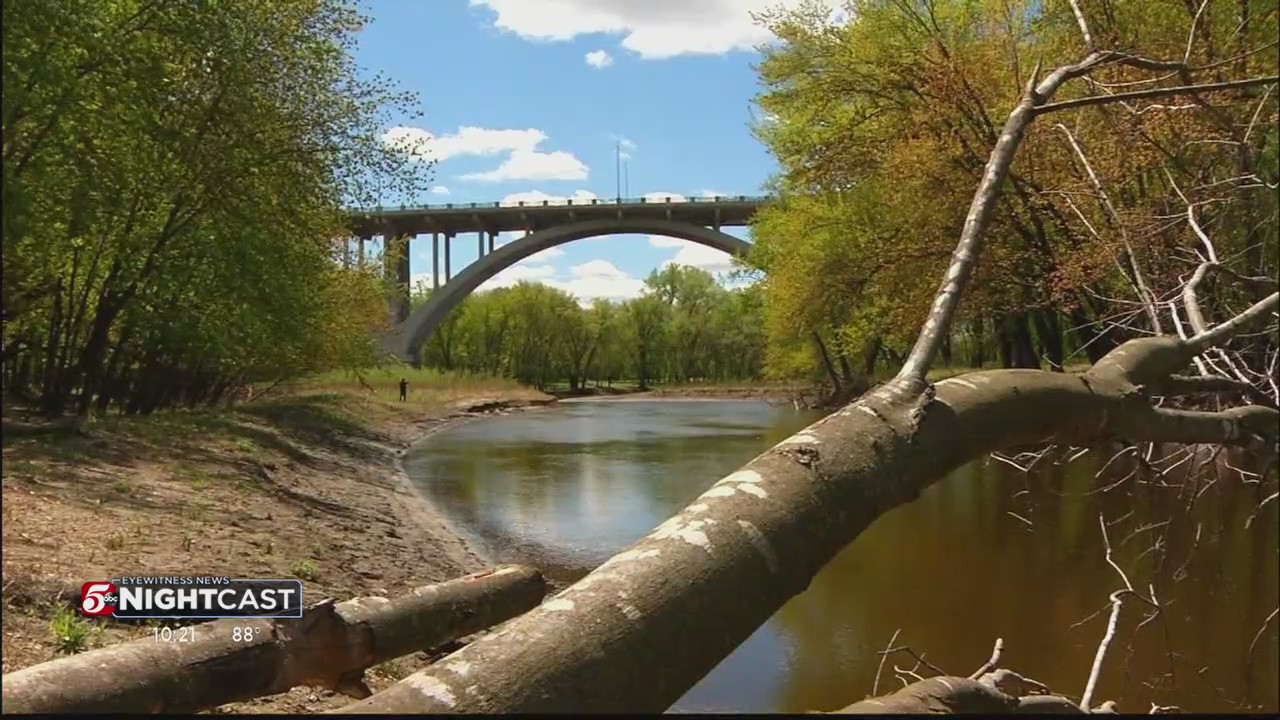 The bridge was dedicated to the Gopher Gunners of the 151st field artillery who died in World War I.