A duo from St. Paul took their love for the silver screen and used it to meet many legends from the golden age of Hollywood.

"Many of these golden age stars were in their golden years but they were very much with us," Fantle said. 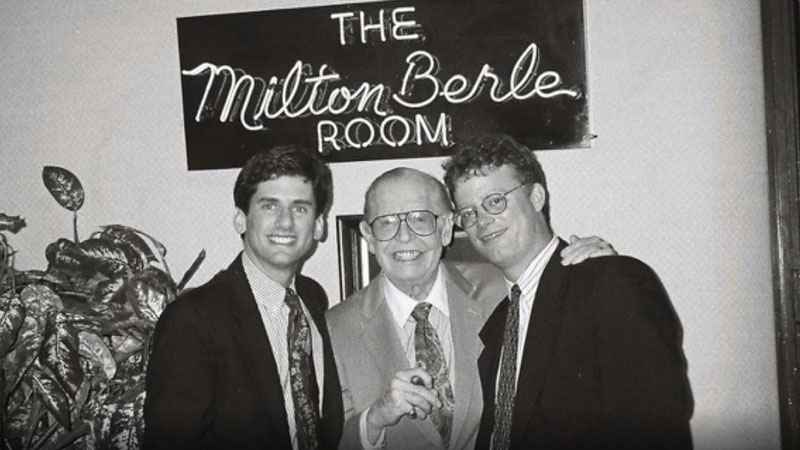 They started with Fred Astaire who, to their surprise, said yes.

Interviewing Astaire and getting their picture with the legend opened the St. Paul duo’s door to Hollywood.

"We had little Polaroids taken that we got copies of, just tons of them, and we’d send one of those with every inquiry letter to another star and them looking at that picture was validation, like the golden ticket from Willy Wonka," Johnson said.

As David and Tom attended the University of Minnesota, they interviewed the who’s who of Hollywood. Celebrities like Gene Kelly, Bob Hope, Milton Berle, George Burns, Mickey Rooney, James Cagney and Lucille Ball. The interviews were used for an entertainment column they wrote in the Minnesota Daily.