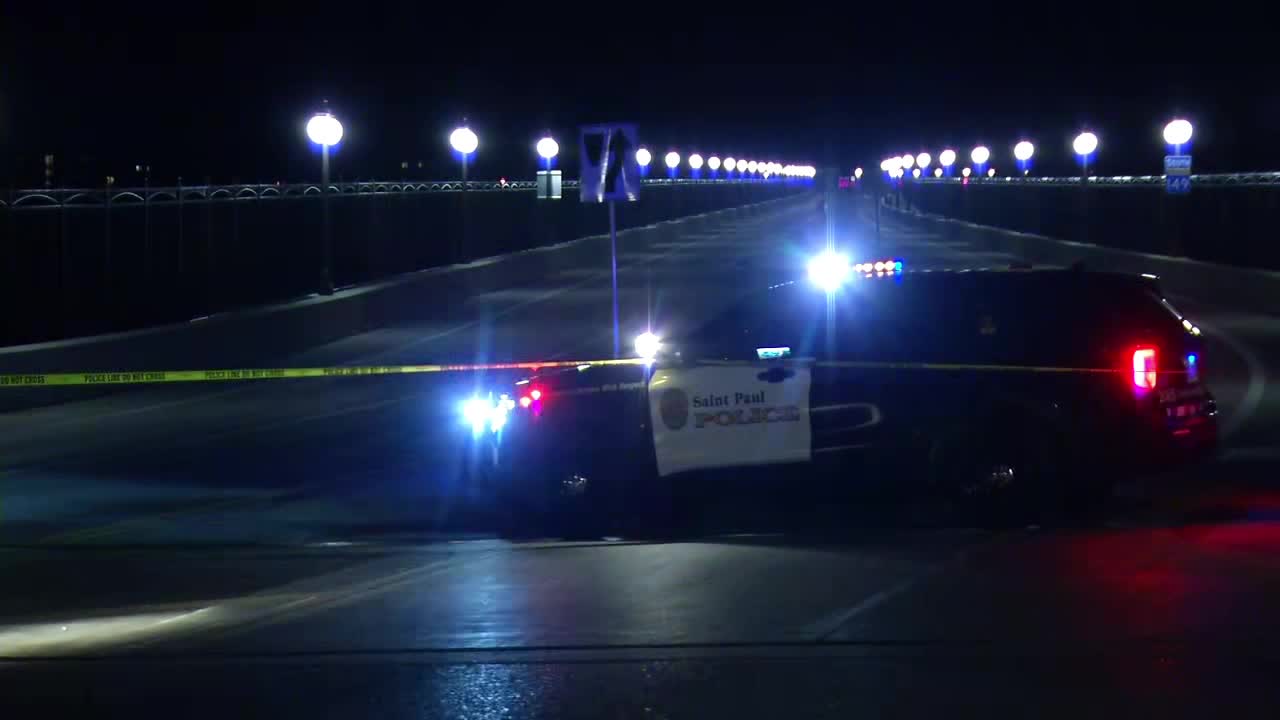 According to police, officers had to shut the bridge down for a couple of hours Thursday night while they responded to reports of what they said was a suspicious item around 8:30 p.m.

Police say they didn’t find anything dangerous, and crews began reopening the area around 11 p.m. Thursday.

St. Paul police say they responded to the report of a suspicious item at around 8:30 p.m.

A 5 EYEWITNESS NEWS crew at the scene Thursday night reported seeing a large police presence on both ends of the bridge.

However, nothing of note was found, and police began clearing the area around 11 p.m. to reopen the bridge. St. Paul firefighters assisted with the response.