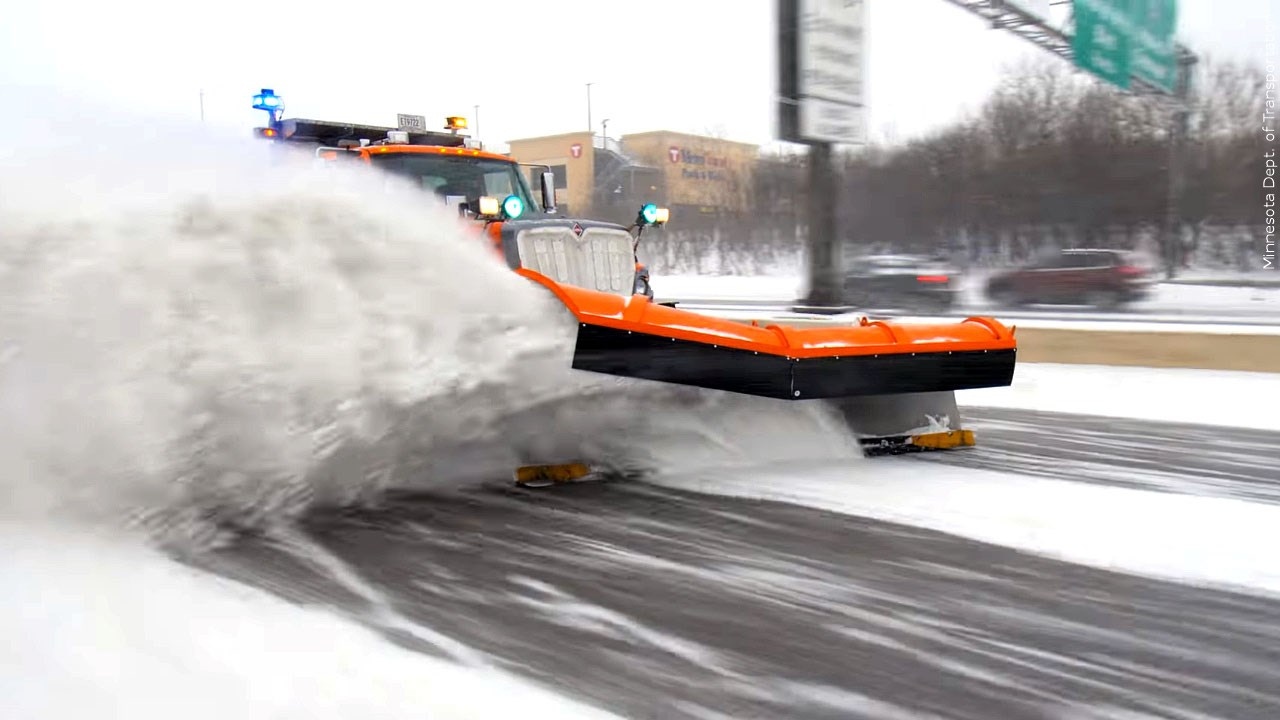 The names have been submitted and narrowed down in this year’s “Name a Snowplow” contest put on by the Minnesota Department of Transportation (MnDOT).

According to the agency, more than 10,400 names were sent in during that part of the contest in December. Now, you can help choose the eight winners out of the 60 names that are finalists.

Voting is open now and lasts through Friday, Feb. 3. Each of the agency’s districts will get one of the newly-named plows.

Each person can vote once and pick up to eight names while voting. CLICK HERE to do so.

The top vote-getters will be announced in February.