Shania Twain to perform at Xcel Energy Center in May 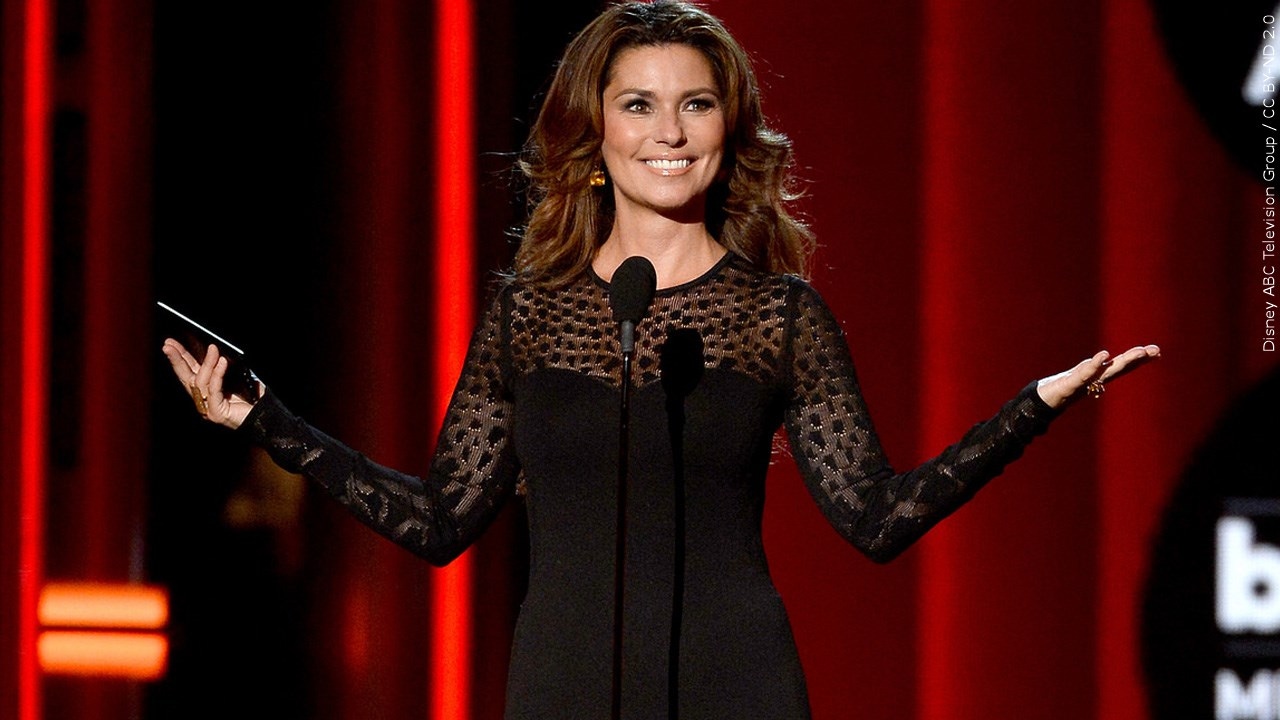 Twain is set to release her new album, “Queen of Me,” on Feb. 3. She’ll then kick off her global tour on April 28, with a stop at Xcel Energy Center in St. Paul scheduled for May 17.

Tickets are slated to go on sale to the public at 10 a.m. on Nov. 4 on LiveNation.com. Citi card members will have access to presale tickets starting on Nov. 1.

Twain also says $1 of every ticket on her tour will be donated to Shania Kids Can, which works to help promote positive change in children’s lives during times of crisis and economic hardship.