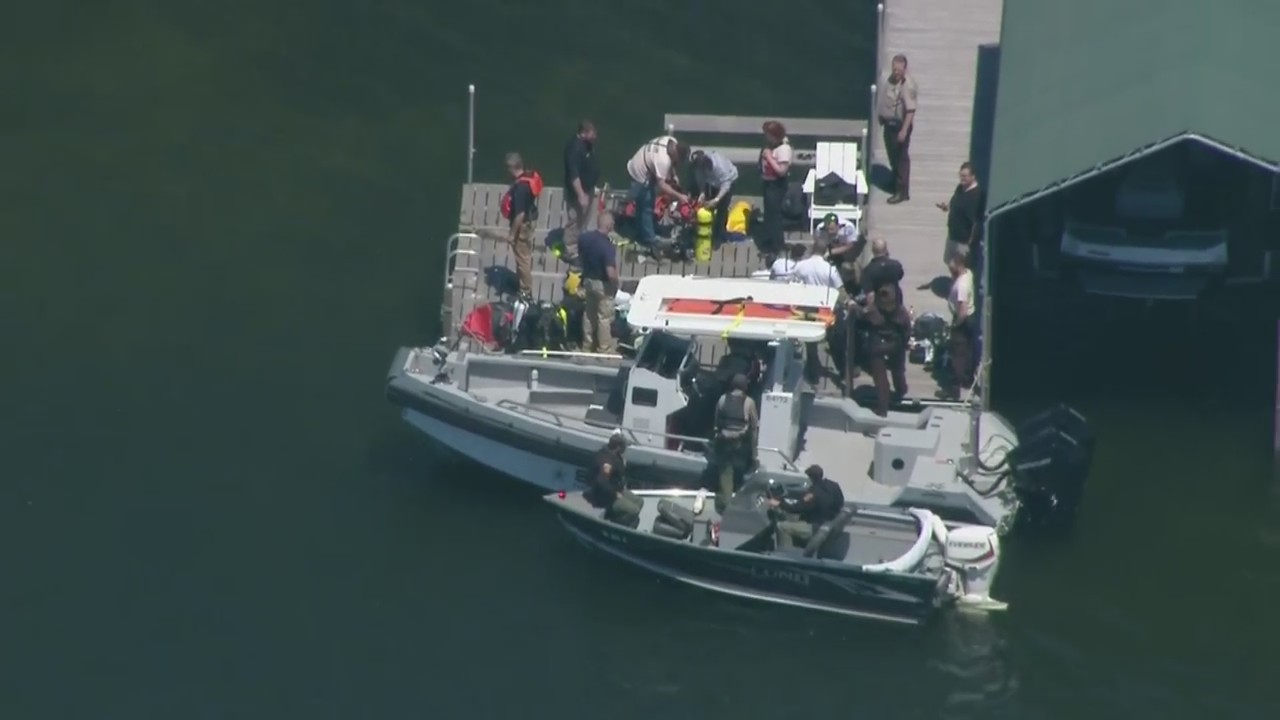 Emergency crews responded to a water rescue on Lake Minnetonka in Orono Friday afternoon that ended with unsuccessful life-saving efforts.

According to the Hennepin County Sheriff’s Office, Hennepin County Water Patrol was called out to a missing scuba diver in Maxwell Bay on Lake Minnetonka at around noon Friday.

Another diver who had been diving with the missing scuba diver was able to locate the missing man about 30 feet from where he was last seen, according to law enforcement.

Despite life-saving measures, the male diver was pronounced dead at the scene.

Chopper 5 captured aerial video of the scene. Various emergency agencies could be seen along a dock in the area, providing assistance.

The Hennepin County Sheriff’s Office says Long Lake Fire and the Orono Police Department also responded to the incident, which is under investigation.