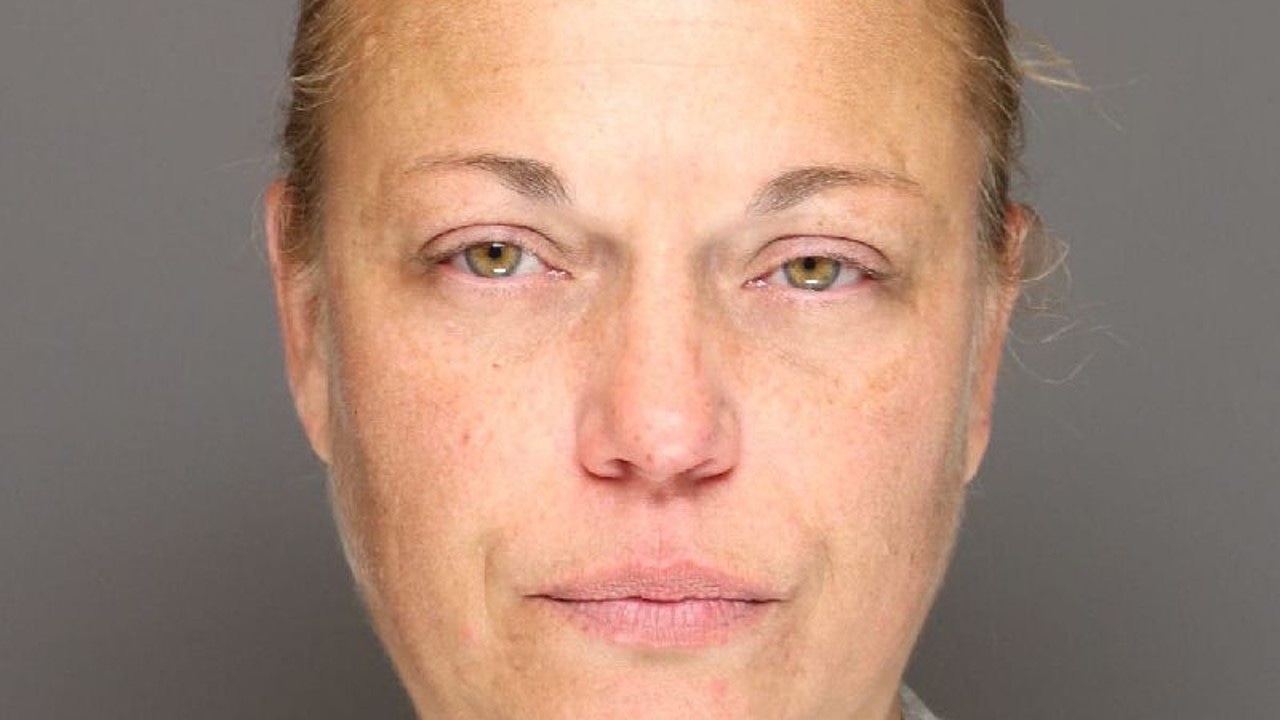 A Rosemount woman is charged with attempted murder after she allegedly cut her daughter’s father’s neck in a fit of rage over her child’s custody.

Court documents state police were called to a home in Apple Valley shortly before 9 p.m. on Oct. 23 on a report of a stabbing. There, the victim told officers his daughter’s mother — Oliver — had stabbed him in the neck, possibly with keys.

A criminal complaint notes that officers had to apply pressure to the man’s neck because of the “significant amount of blood” coming from the nearly 2.5-inch wound.

At the hospital, the man said Oliver had dropped off their daughter at his place at around 8 p.m. A short time later, his daughter wanted to go back to Oliver’s home and Oliver showed up in a rideshare vehicle.

The victim said he didn’t initially didn’t want his daughter to go but he changed his mind and decided to allow her to go with Oliver. The complaint states Oliver then entered his home and said she was taking their daughter.

The man told police that he has complete custody of their daughter and agreed to let Oliver take their daughter that night but told her to not make a habit of it. Oliver then left, the complaint states, but returned a short time later, got in the victim’s face and then he felt something go across his neck, which was followed by blood gushing from his neck.

Other residents of the building told police they heard the argument between the victim and Oliver intensify, with Oliver saying, “I am going to kill you. I am going to stab you,” the complaint adds. Children then started screaming hysterically, according to the residents.

Oliver’s roommate told police that Oliver had called and admitted to stabbing the victim, adding that she was hiding in a nearby field. Oliver was arrested Friday.

Oliver made her first court appearance Monday morning and had her bail set at $500,000 without conditions or $150,000 with conditions. Her next hearing is set for Nov. 30.