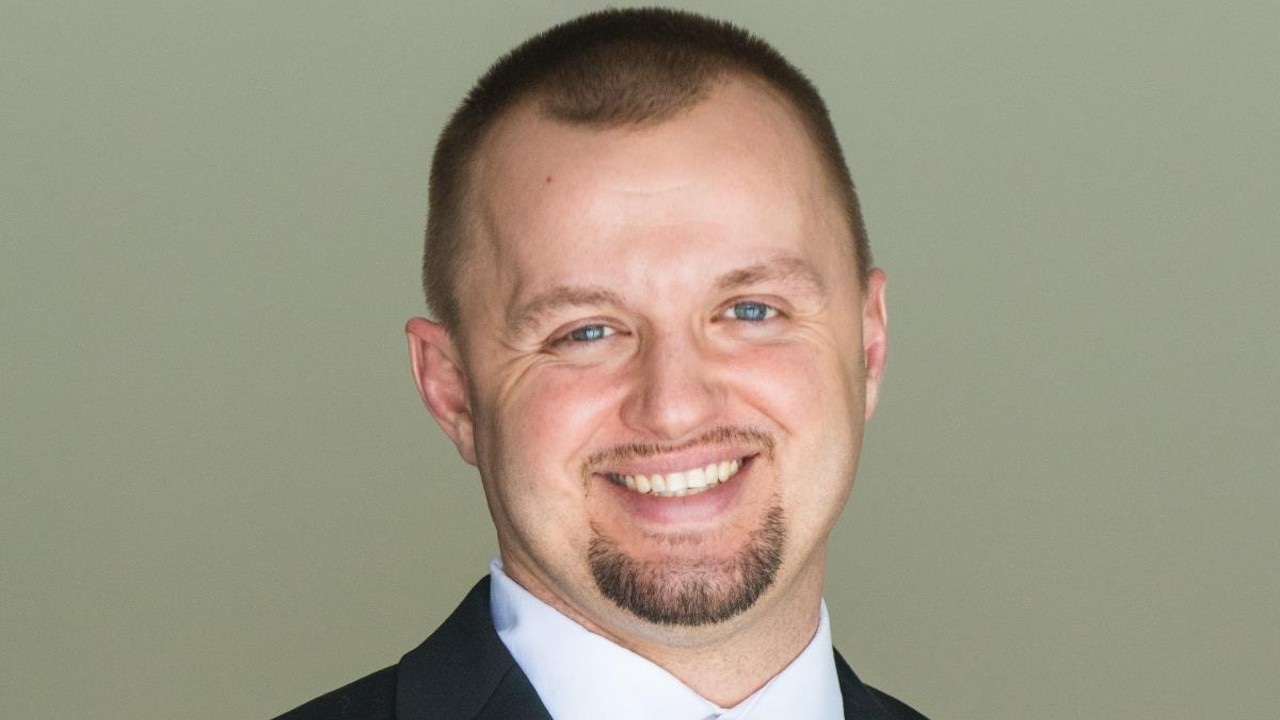 A Robbinsdale city councilor has announced his resignation.

In a letter to Robbinsdale Mayor Bill Blonigan, other council members as well as the city manager on Friday, Tyler Kline wrote he is resigning, effective immediately.

According to the city clerk, a resolution declaring the vacant seat and a calling of a special election will be made at the next city council meeting.

Kline’s resignation comes after a recall committee’s petition was certified by the clerk’s office on Monday. City officials say a resolution for a special recall election was expected to be an agenda item at the June 7 council meeting.

In his letter, Kline wrote the following:

“This was not an easy decision to make, but the right one for me and my family. The past year and a half on the council has been very rewarding. I’ve enjoyed working with you and serving the community. I have regrets about why I am resigning, but my past mistakes won’t keep me from being my best.”

A copy of the full resignation letter can be found at the bottom of this article.

As previously reported by 5 EYEWITNESS NEWS, Kline was arrested in January after a wrong-way crash and a police chase.

The complaint continues to state that a Crystal police officer spotted the van going south in the northbound exit lane of Highway 100 to France Avenue North.

Kline then continued heading south in the northbound lanes of Highway 100, and a Crystal police sergeant tried a maneuver to stop the vehicle. The van, still driving in the opposite lane, then exited Highway 100 at County Road 81.

Kline was then physically removed from the van after police said he refused commands from officers. He reportedly smelled of alcohol and had bloodshot eyes and poor balance.