The complaint continues to state that a Crystal Police Officer spotted the van going south in the northbound exit lane of Highway 100 to France Avenue North. 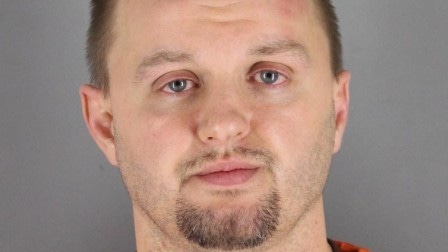 Kline then continued heading south in the northbound lanes of Highway 100, and a Crystal Police Sergeant tried a maneuver to stop the vehicle. The van, still driving in the opposite lane, then exited Highway 100 at County Road 81.

Kline was then physically removed from the van after police said he refused commands from officers. He reportedly smelled of alcohol, had bloodshot eyes and poor balance.

His first court appearance is currently set for Wednesday, Jan. 26 at 1:30 p.m.