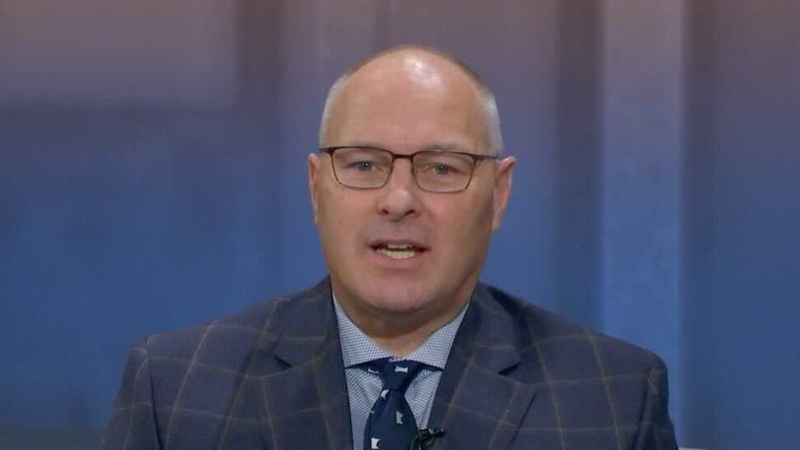 The congressman represents Minnesota’s 8th Congressional District, which currently covers parts of northern and central Minnesota. However, that is expected to change as part of the redistricting this year.

There was some speculation early last year that Stauber could run for governor, but he told KSTP Chief Political Reporter Tom Hauser in March that he wants to put the people of the 8th District first.