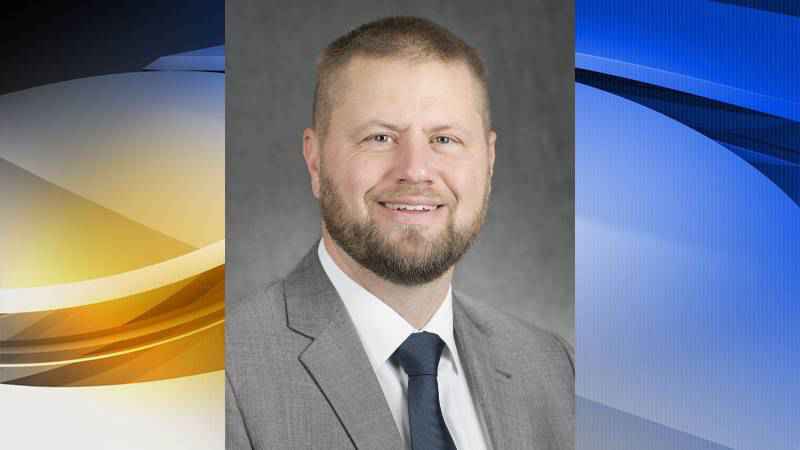 A Minnesota state representative introduced Articles of Impeachment against Gov. Tim Walz Monday for allegedly violating his oath of office and the Minnesota and U.S. Constitution.

“It has become abundantly clear that Gov. Walz does not care if he abides by the State and U.S. Constitution in which he’s responsible for upholding,” Rep. Erik Mortensen (55A, R-Shakopee) stated.

According to the five articles, Walz is accused of:

“I’m doing my duty to uphold the constitution of Minnesota and the U.S. that I swore an oath to on January 5th. Gov. Walz is acting completely anti-democratic violating our Representative Republic form of government in which only legislators make laws and that is dangerous. Governors do not have the power to make laws. This is basic civics stuff and Gov. Walz doesn’t care.” Rep. Mortensen said in a statement.

Mortensen claims Walz issuing over 100 executive orders is "evidence of his crimes and corrupt behavior."

In a response to the introduction of the articles, a spokesman for the governor noted that Republican lawmakers have made the same arguments in court and judges have repeatedly rejected them. "It’s up to the courts, not legislators, to decide what is constitutional," the spokesperson said.