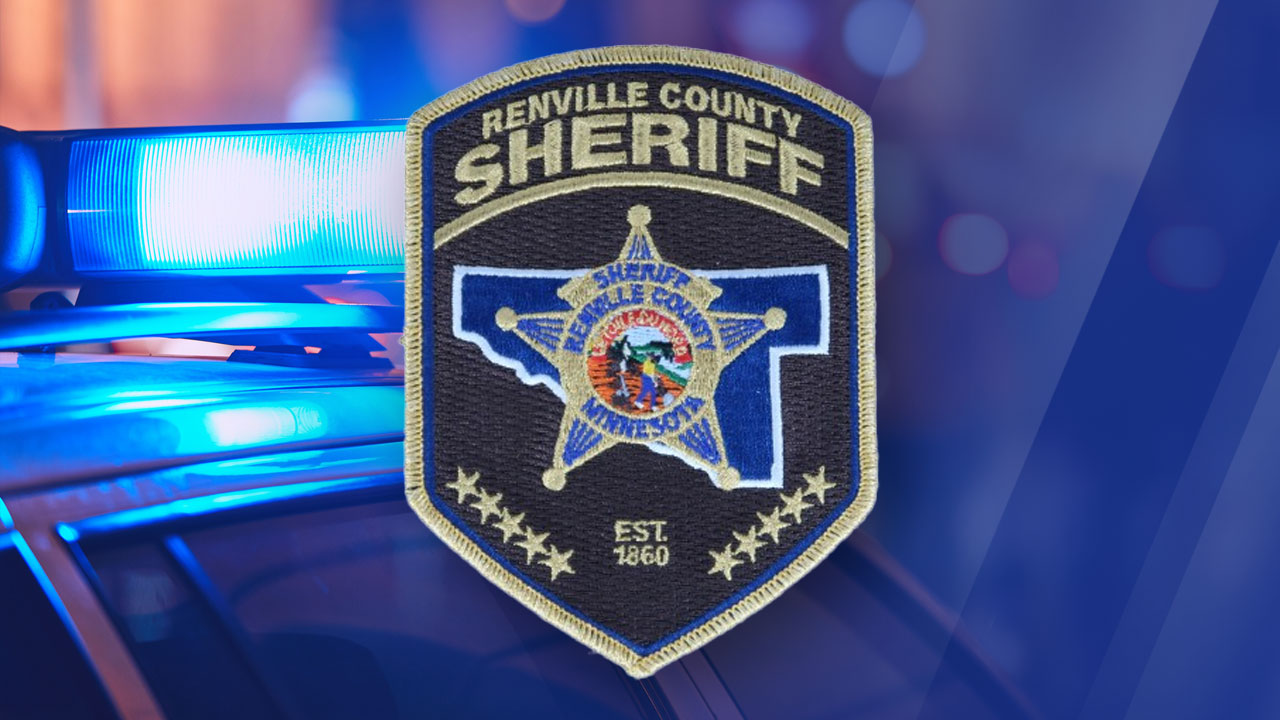 An unexpected find by kayakers on the Minnesota River dates back nearly 8,000 years, the Renville County Sheriff’s Office confirmed Wednesday.

The bone was sent to the Midwest Medical Examiner’s Office, which determined it was the bone of a human. From there, it was sent to a forensic anthropologist with the Federal Bureau of Investigation, who determined it was a portion of skull that belonged to a young adult male. The portion of skull had a depression consistent with blunt force trauma, the forensic anthropologist determined.

Carbon-14 dating revealed the young adult would have been alive between the years of 5500-6000 BCE, dating the bone back to nearly 8,000 years ago.

The analysis revealed the young adult’s diet primarily consisted of marine life, as well as maize, pearl millet and sorghum.

“The available science and technology are truly incredible, and we are fortunate to have the partners that we do to assist us in this investigation and to have come across this little piece of history,” a statement from the sheriff’s office read.