The rock group Red Hot Chili Peppers will be going on a world tour next year and will include a stop in Minneapolis on the U.S. leg.

According to the concert schedule, the group’s tour will bring them to U.S. Bank Stadium on Saturday, April 8. The group will also perform at the Fargodome on Thursday, April 6.

The tour comes after the band’s release of two studio albums this year, titled “Unlimited Love” and “Return of the Dream Canteen.”

The Strokes and King Princess will also perform in Minneapolis as special guests. 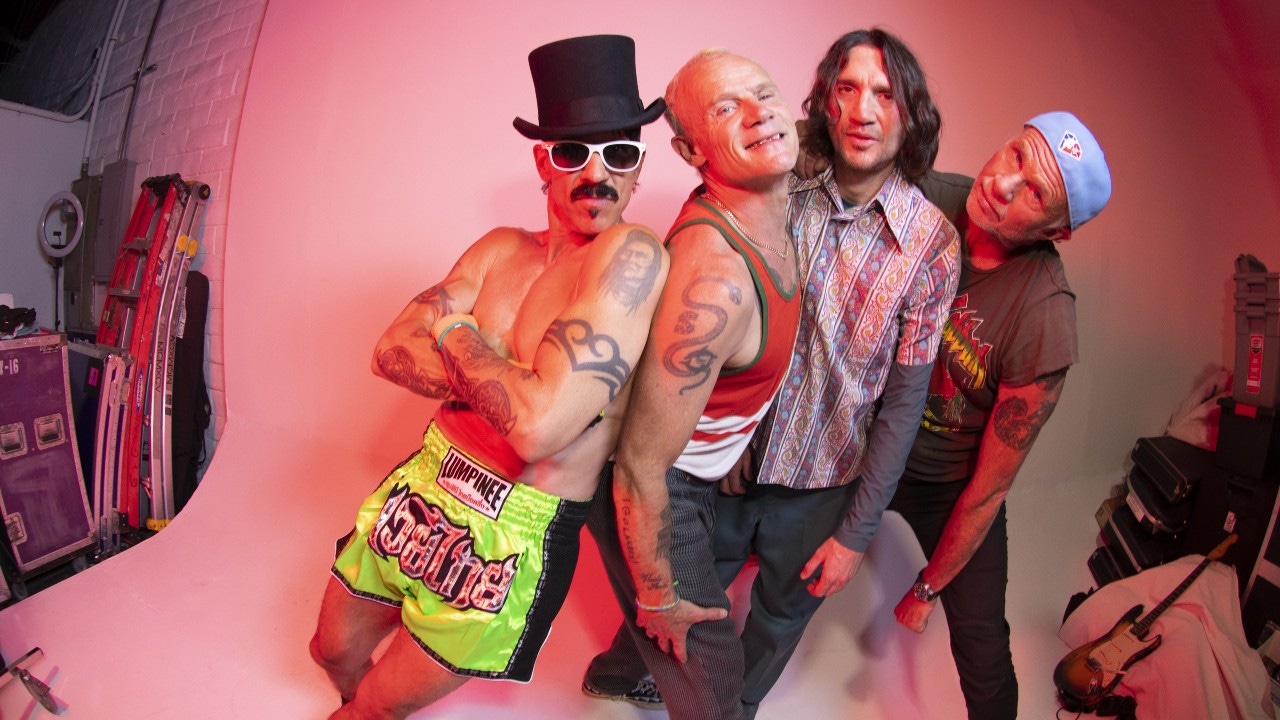