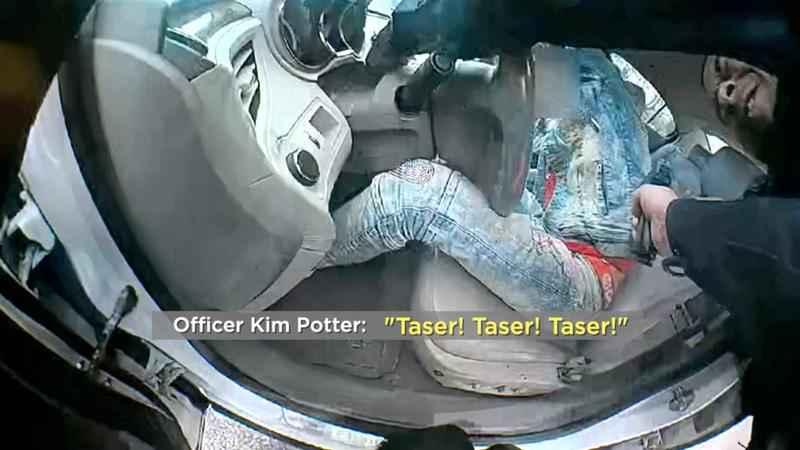 The public will be able to take a look at trial exhibits for two recent high-profile Hennepin County cases – Derek Chauvin and Kimberly Potter – in February according to orders issued Thursday by judges Peter Cahill and Regina Chu.

People will be able to view the electronic exhibits from the two trials February 7th-18th on a laptop located in the Records Center in the Hennepin County Government Center. Viewing will allowed during normal business hours on a first-come, first-serve basis.

People are not allowed to take photos or videos of the exhibit according to the judicial order.

The exhibits that will be on display were all shown to the jury during the trials and much of it was broadcast, including body camera videos and photographs.