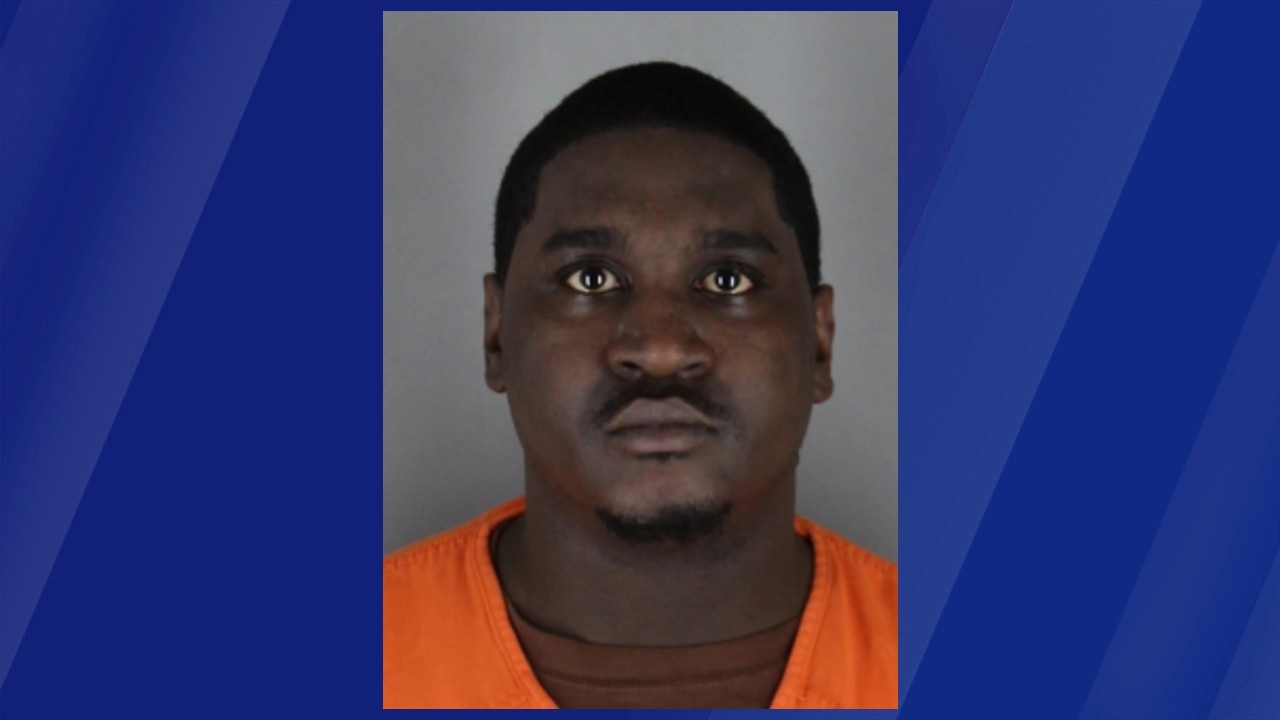 A Brooklyn Park man is facing attempted murder charges for a shooting that left a victim critically injured in June.

Heard’s current whereabouts are unknown and he is considered an “extreme risk to public safety” according to the complaint.

Minneapolis police say they responded to a report of a shooting at a gas station on Lowry Avenue North at about 1:16 p.m. on June 16. Officers then learned that a shooting victim was taken to the hospital for a gunshot wound. Blood and two spent .45 caliber shell casings were found near the gas pumps, according to the complaint.

Investigators then viewed surveillance footage that showed the shooting happen. Heard was leaving the store with another man and they appeared to exchange words, according to the complaint. When that man took a step toward Heard, he then pulled out a handgun and shot the man in the chest. When the man dropped to the ground, Heard then walked back to his vehicle. Heard then turned around and shot at the victim again, but missed. The complaint states that Heard then drove away.

Heard was identified by the victim in a photograph lineup.

The victim is being treated for serious internal injuries, including a damaged stomach and diaphragm, lacerations to his left lung and spleen, and a fractured vertebrae.

Heard was previously convicted of federal firearms violations and is currently on parole. He was also convicted of assault and drug possession charges.