Police are investigating a shooting that left a teenager dead and another wounded in Minneapolis Tuesday evening.

Officers responded to a shooting report near the intersection of Nicollet Avenue South and 18th Street East at about 6:25 p.m. Tuesday. Police say they found a 17-year-old boy suffering from life-threatening gunshot wounds when they arrived. He was pronounced dead after being taken to the hospital.

A 16-year-old boy was also found with life-threatening gunshot wounds about half a block away. Police say he was taken to the hospital and is being treated for his injuries.

Investigators believe a confrontation took place in the lobby of a nearby apartment before the two juveniles opened fire on each other.

Minneapolis Police Department spokesperson Garrett Parten said the two juveniles knew each other and that there is no threat to the public. 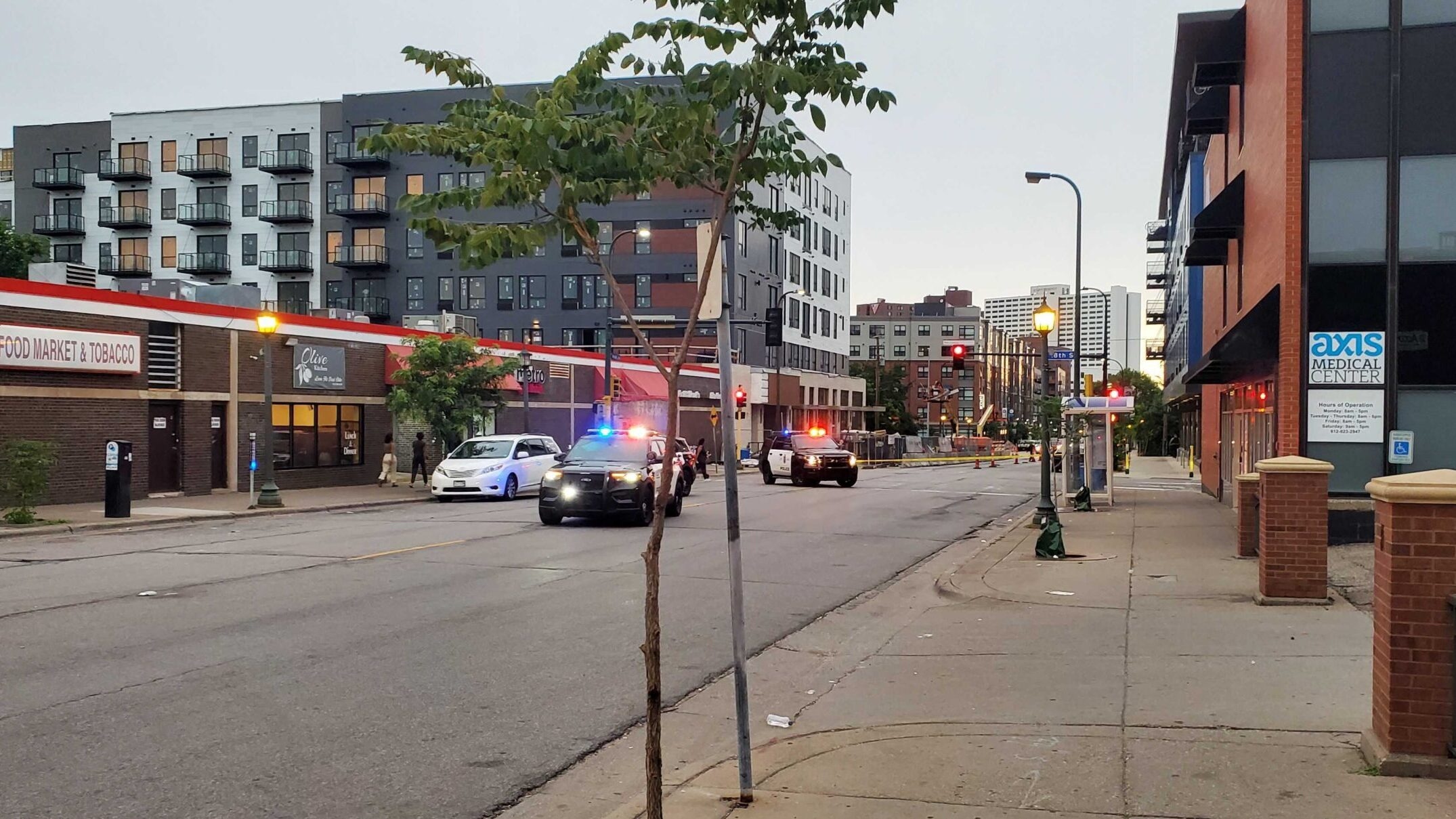 No arrests have yet been made at this point.

This is the 45th death being investigated as a homicide in Minneapolis in 2022.

The Hennepin County Medical Examiner’s Office will release the victim’s name and cause of death.