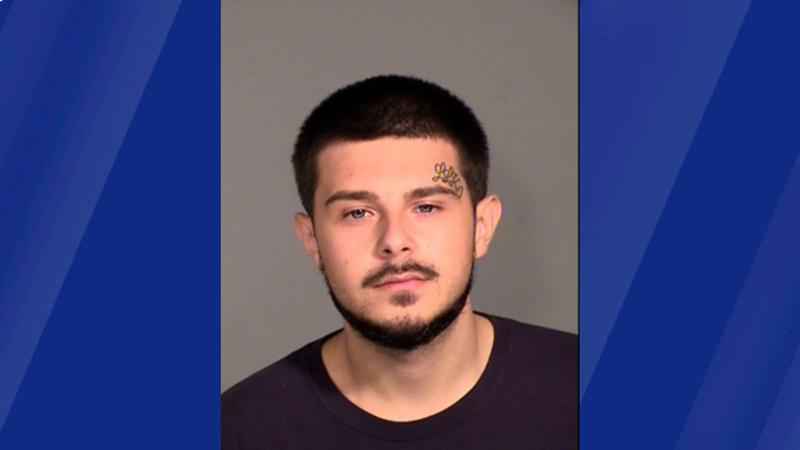 The Woodbury Police Department is still in search of a suspect who was involved in a drive-by shooting in Woodbury earlier this summer that killed a teenager.

One suspect, 35-year-old Keith Dawson of St. Paul, was arrested and charged in relation to the case. Another man identified as Jaden Lavan Townsend, 19, turned himself in to authorities on charges consisting of aiding and abetting second-degree murder.

On June 5, officers responded to a shooting in the 6100 block of Edgewood Road in Woodbury. Dispatch alerted officers that several people were screaming at the scene. Initial reports indicated that a driver of a white SUV fired shots into a dark SUV. People inside the dark SUV returned fire, resulting in a fatal wound to Hobbs-Ekdahl while he was sitting inside a different vehicle. The gunshot first hit the trunk of the car and went through the seat cushion, according to the complaint.

It remains unclear who was responsible for the gunshot that killed Hobbs-Ekdahl. The Ramsey County Medical Examiner conducted an autopsy on the teen and stated a single gunshot wound to the right dorsal torso of Hobbs-Ekdahl resulted in a "perforated right lung, heart and aorta, before it exited the left thoracic cavity." The cause of death was determined to be "exsanguination due to gunshot wound."