Police: Agent shot, wounded in Wisconsin is in stable condition 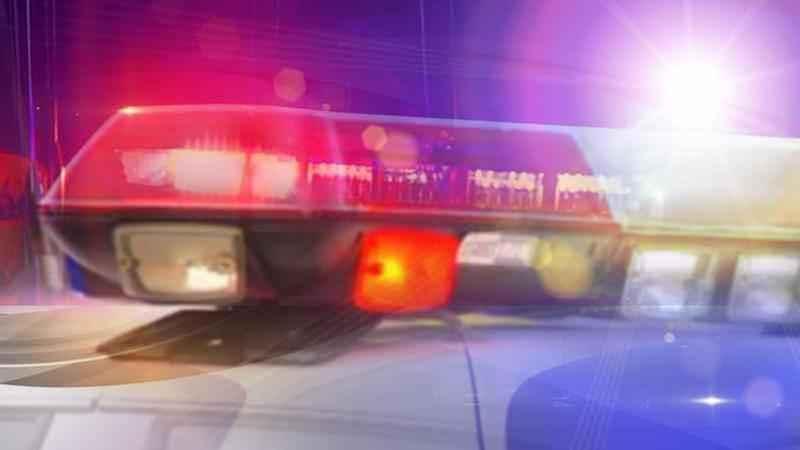 Police say a federal agent who was shot while working with other law enforcement agencies in Racine, Wis. is in stable condition.

Racine police say the agent was shot and wounded during a "multi-jurisdictional" operation Wednesday morning.

At least one report says the agent was helping to serve a search warrant on Racine’s south side.

Authorities earlier advised residents living nearby to remain in their homes until the situation is resolved. Officials say neighbors will be notified when it is safe to leave their homes. No other details were released