A plan to redesign part of Hennepin Avenue in Uptown is moving forward once again, but without plans for 24-hour bus lanes.

Now, Frey and city councilors have come to an agreement for bus lanes, which would only operate six hours a day.

The plan now heads to the full council for final approval. 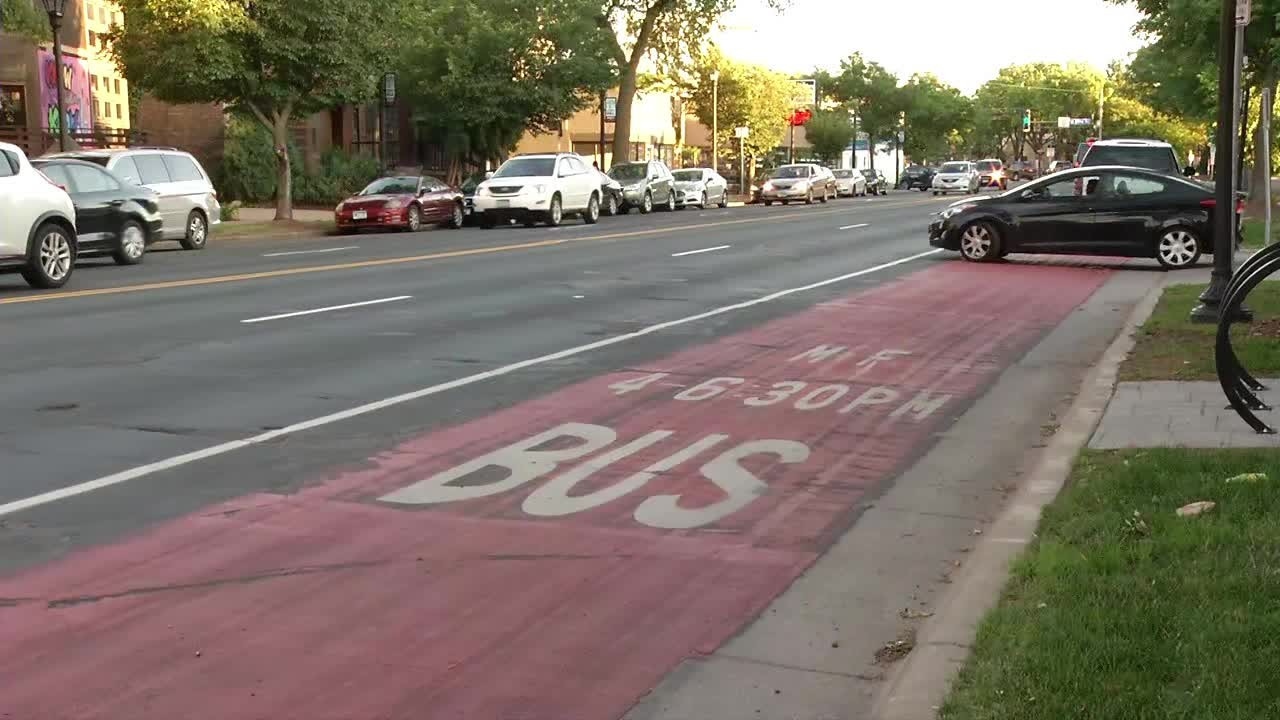