Perham pup to be featured on Busch dog brew cans 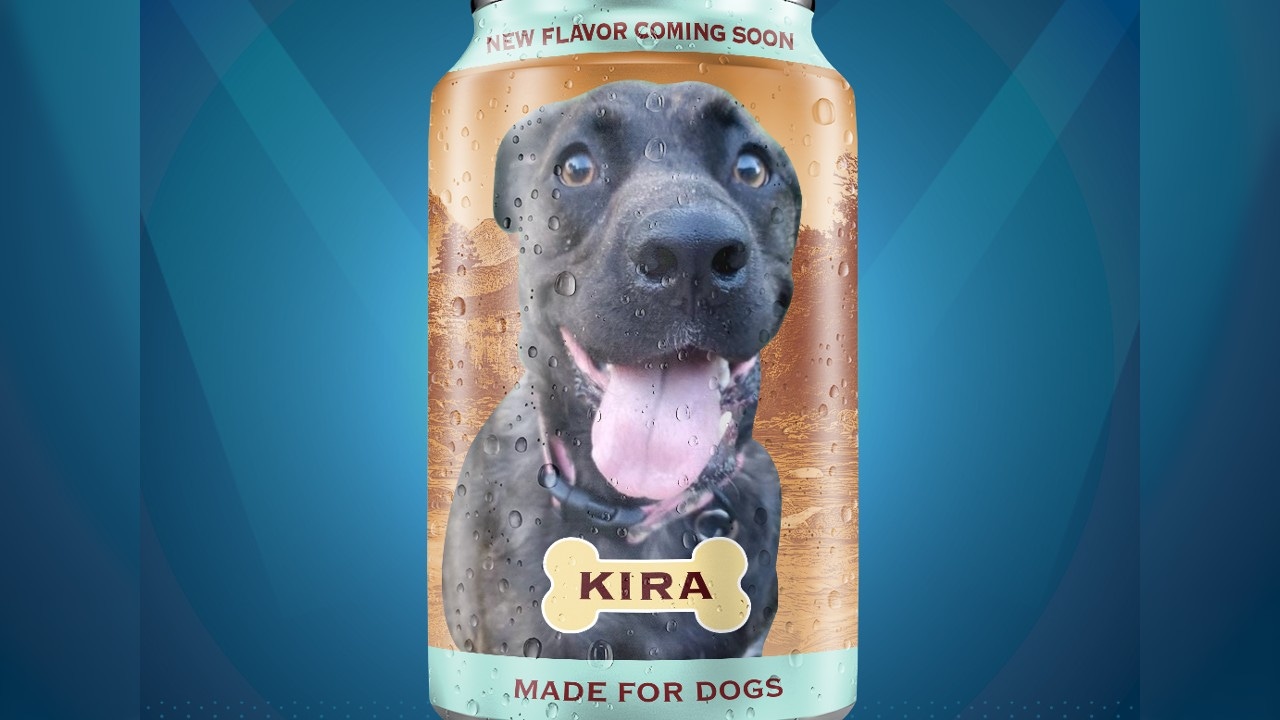 Kira featured on a mock up of Busch Dog Brew. (Busch)

You may see a Perham pup’s picture at a store near you later this year.

This fall, Kira will be featured on more than 40,000 cans of Busch Dog Brew.

The dog brew is a bone broth made specifically for dogs and doesn’t actually contain any alcohol.

Kira was found in a ditch at 3 weeks old by local police officers. They brought her to the local Humane Society where she was brought home by a family the next day.

The new dog brew flavor with Kira’s picture will be sold nationwide this fall.