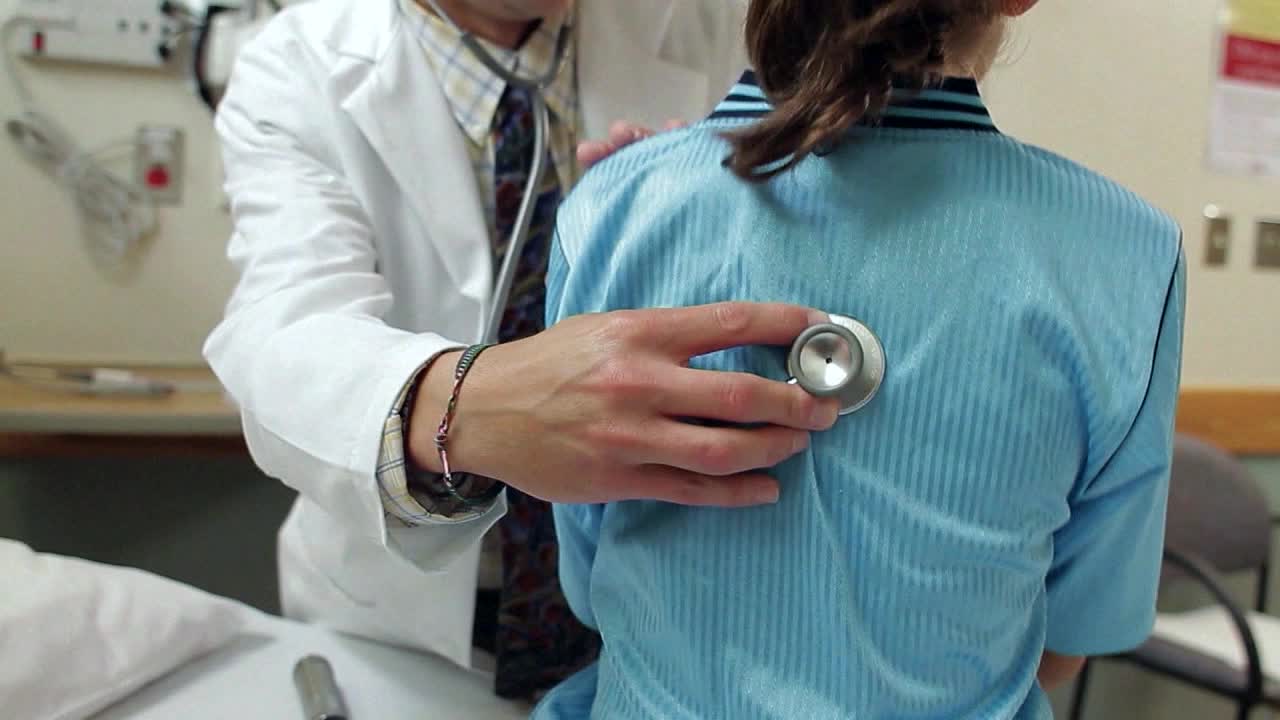 The percentage of positive flu cases in Minnesota continues to rise, according to the latest flu data released by the Minnesota Department of Health (MDH) Wednesday.

75% of people needing hospital care for the flu last week were located in the metro followed by eight percent in central Minnesota. Overall, 81% of all flu hospitalizations this season have been in the metro.

Four additional people have now died from the flu bringing the total to nine flu deaths.

In some good news for children and parents, MDH is reporting that RSV cases declined in the latest data but still remain high.