Pedestrian killed after being struck by vehicle overnight in Minneapolis 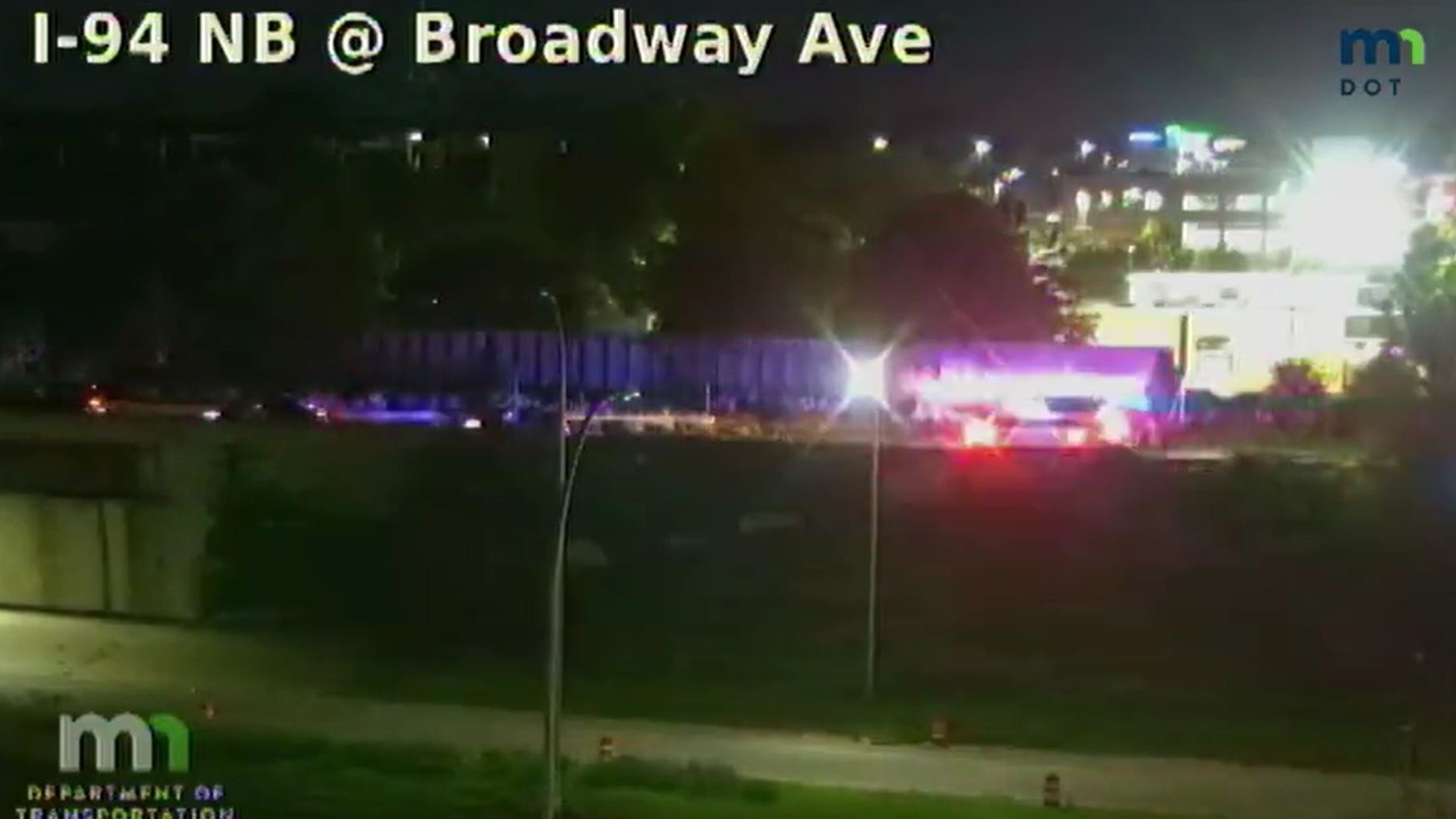 The State Patrol says a woman was killed in Minneapolis after being struck by a vehicle overnight on Wednesday, Sept. 14, 2022. Credit: MnDOT

The Minnesota State Patrol says a woman is dead after she was struck by a vehicle overnight in Minneapolis.

According to the agency’s incident report, troopers were called to the area of West Broadway Avenue and I-94 at 3:30 a.m. Wednesday.

Authorities say the driver had taken the West Broadway exit from I-94 and had gone through the intersection to the entrance ramp of West Broadway to I-94.

That’s where the State Patrol says a vehicle hit the woman who was crossing the street.

It isn’t known at this time if alcohol was involved.

The woman hasn’t been identified as of this publishing.