Pedestrian in critical condition after being hit by SUV in St. Paul 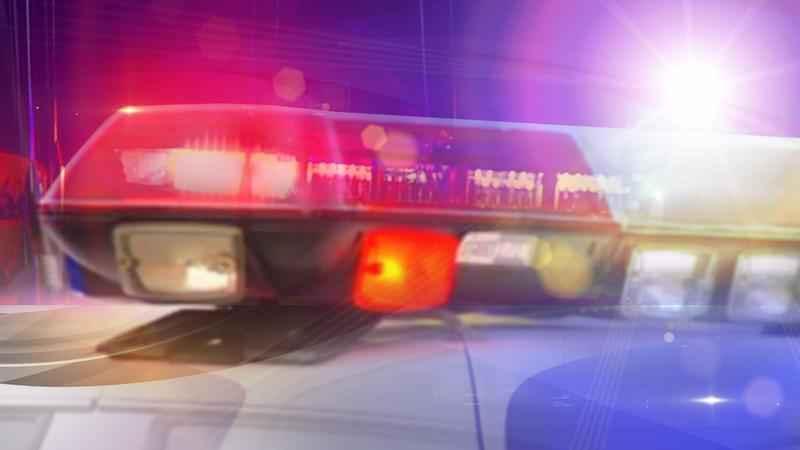 A man is in critical condition after an SUV struck him Friday afternoon in St. Paul.

According to the St. Paul Police Department, at around 1:30 p.m., officers responded to the intersection of Lexington Parkway and Burgess Street for a pedestrian who was hit by an SUV.

When officers arrived on the scene, they located the man, who was unresponsive and had suffered a significant head injury. St. Paul Fire medics responded to the scene and transported the victim to Regions Hospital.

The driver of the vehicle is cooperating with police. The cause of the crash remains under investigation.

Police said it is unclear at this time if drugs or alcohol played a role in this incident.