By SCOTT BAUER The Associated Press 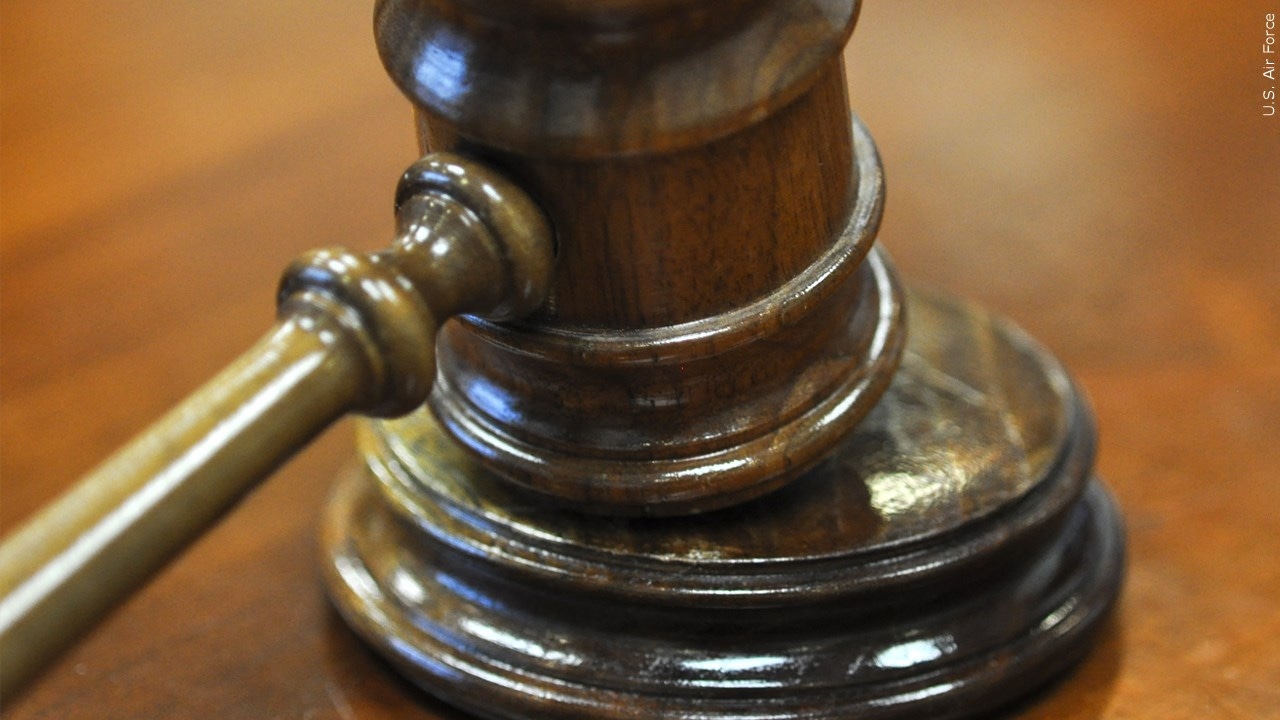 MADISON, Wis. (AP) — Partisan-backed candidates running for a seat that will determine whether conservatives or liberals have majority control of the Wisconsin Supreme Court said at a Monday forum that they would not let party politics influence how they rule.

But the two liberal candidates made clear where they stand on hot-button issues, speaking out against the U.S. Supreme Court decision that overturned the Roe v. Wade ruling that made abortion legal, as well as the state Supreme Court’s approval of Republican redistricting plans.

“My integrity cannot be bought by anyone,” Dorow said in response to a question about how she would handle cases brought by her political allies.

Protasiewicz, in her opening comments, said she was motivated to run to stop what she labeled as “extremism” on the conservative-controlled court.

“I could not sit back and watch extreme right-wing partisans hijack our Supreme Court and that is why I got into this race,” she said.

She spoke forcefully against Republican-drawn legislative maps that the Wisconsin Supreme Court approved.

“Let’s be clear here,” she said. “The maps are rigged here, bottom line.”

Dorow declined to discuss redistricting in detail because she said the issue was likely to come before the court again. Kelly said when considering redistricting he would weigh only legal, not political, considerations.

Redistricting is just one of several issues that could come before the court soon.

Fights over Wisconsin’s 1849 abortion ban, powers of the governor’s office and election laws headed into the 2024 presidential election are all expected to be before the court, making the race a priority for both sides. The court has weighed in on several hot issues in recent years, particularly as Democratic Gov. Tony Evers stands as a block on the Republican-controlled Legislature.

Republicans and Democrats, and their allies, are expected to pour millions into the officially nonpartisan race before the April 4 election. The forum, hosted by WisPolitics.com, brought together the four candidates for the first time six weeks before the Feb. 21 primary will narrow the field to two.

When asked to name the worst ruling of the U.S. Supreme Court, both of the liberal candidates, Mitchell and Protasiewicz, cited the overturning of Roe v. Wade, which left it to the states to determine whether abortions are legal.

The race is to replace Justice Patience Roggensack, a conservative member of the 4-3 majority, who is retiring. On Monday, she endorsed Dorow in the race, even though she and Kelly were both on the court as part of the conservative majority for four years.

Roggensack, who attended the forum, said afterward that she endorsed Dorow because of her experience working as a defense attorney, prosecutor and the past 11 years as a trial court judge.

“She is the most qualified of the four because of the depth of her experience,” Roggensack said.

Kelly was an attorney in private practice when Walker appointed him to the Supreme Court in 2016. Kelly ran in 2020 for a full 10-year term and lost.

Dorow is a former criminal defense attorney who has been elected twice since her appointment in 2011 by Republican Gov. Scott Walker.

Dorow got into the race in November after she received nationwide attention for presiding over the televised trial of Darrell Brooks, the man convicted of killing six people when he drove his SUV through a Waukesha Christmas parade in 2021.

Dorow referenced that case on Monday without saying Brook’s name, noting the accolades she received over how she handled what she dubbed his “vile behavior,” saying it showed her commitment to being a fair justice.

Mitchell was elected circuit judge in 2016 and reelected in 2022. He is a former Dane County assistant district attorney and has been a pastor since 2011.