No injuries reported during early morning fire in Minneapolis 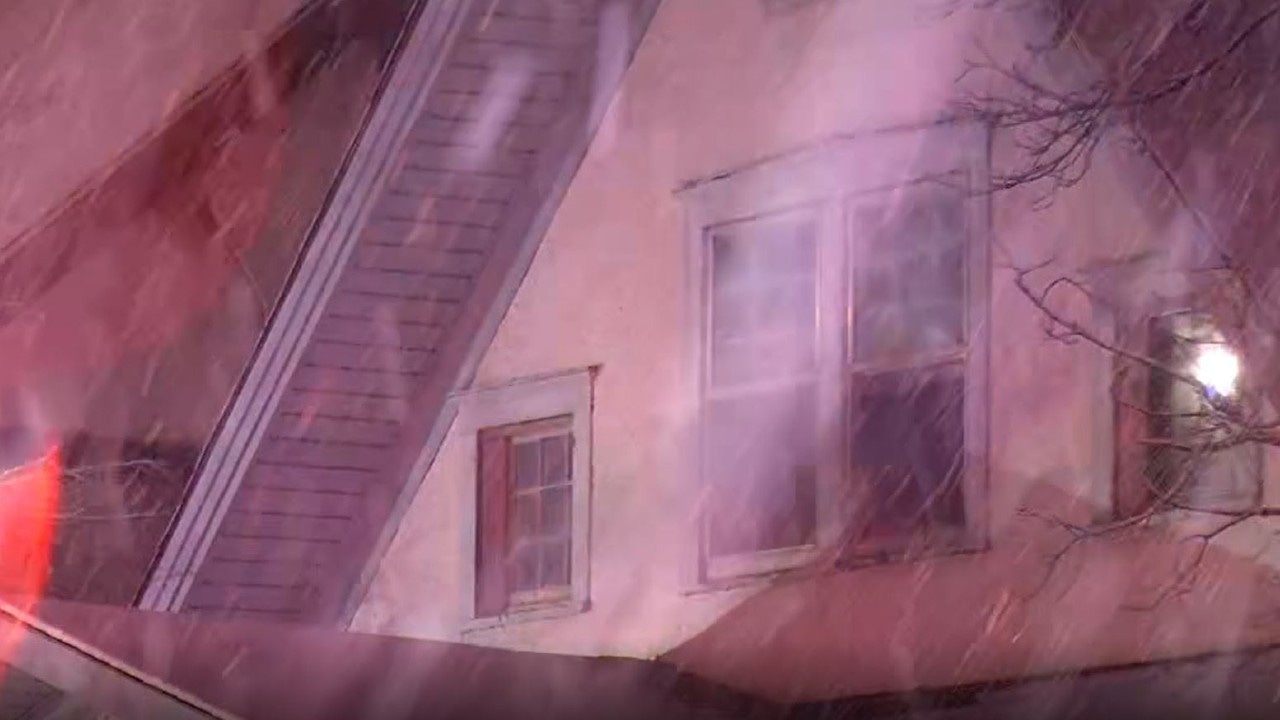 Crews are investigating what caused a fire to break out at a Minneapolis home on Dec. 15, 2022. Credit: Jeff Ernewein/KSTP

Officials with the MFD say crews responded to a house on a 3400 block of Stevens Ave. at 4:47 a.m. and found smoke coming out of the first door and a fire in the basement.

Crews started to attack the fire from inside the house and searched the building. No one was found.

They were able to put out the fire without flames reaching the entirety of the home.

No one was injured and the home will be boarded up.