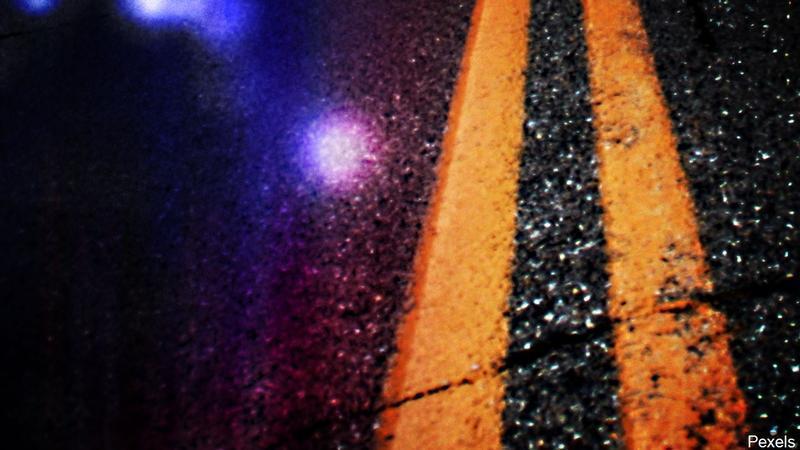 UPDATE: The victim in this crash was identified as 29-year-old Jeremy Drisko Frost of Nisswa.

According to authorities, at about 9:26 p.m., the sheriff’s office responded to a vehicle off the road near the intersection of County Road 18 and Wedgewood Road in Lake Edward Township, near Nisswa.

Upon arrival, deputies found that a 2004 Toyota Tundra was traveling east on County Road 18, lost control, and collided with a tree. The driver, identified as a 29-year-old rural Nisswa man, was pronounced dead at the scene.