Newly-elected Hastings school board member arrested for DWI in Woodbury 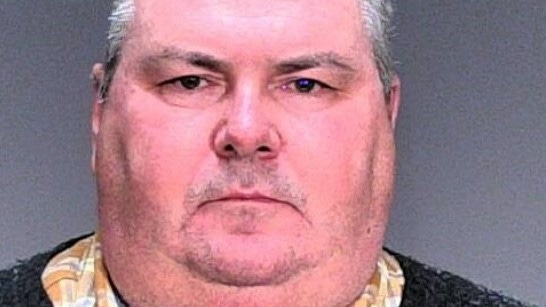 A former school superintendent and principal who was elected to the Hastings School Board earlier this year was arrested on DWI charges Thursday morning.

A criminal complaint names Mark Allen Zuzek, 58, as a driver who was arrested by Woodbury police.

Officers said they got a report of a vehicle running over a stop sign and swerving all over the road in the area of Valley Creek Road and Weir Drive just after 7:50 a.m.

Police stopped Zuzek after seeing the vehicle he was driving drift over lane lines several times, according to the complaint. Officers say he smelled of alcohol, had watery eyes, slurred speech and was slow to respond to questions.

Police said that Zuzek admitted to having two drinks the night before. He was arrested after poor performances of field sobriety tests and a breathalyzer result that showed he had 0.181 blood alcohol content.

Zuzek was elected to the Hastings School board following a special election on Nov. 9.

The Hastings School Board said they have “no comment” when asked for a response by 5 EYEWITNESS NEWS.