The Minnesota Pollution Control Agency (MPCA) on Wednesday announced over $2.1 million in grants for its electric school bus pilot, which will benefit:

The MPCA says some of the newly funded buses have already begun transporting students, and the rest are expected to be in service by fall 2022.

In addition to the buses, the grantees are also getting funding for charging stations.

The agency also says Minnesota is now the first state in the Midwest to have a pilot project that will gather data and information about buses’ performance and reliability. The project is funded by the 2017 Volkswagen settlement, which funnels $47 million to Minnesota over 10 years. 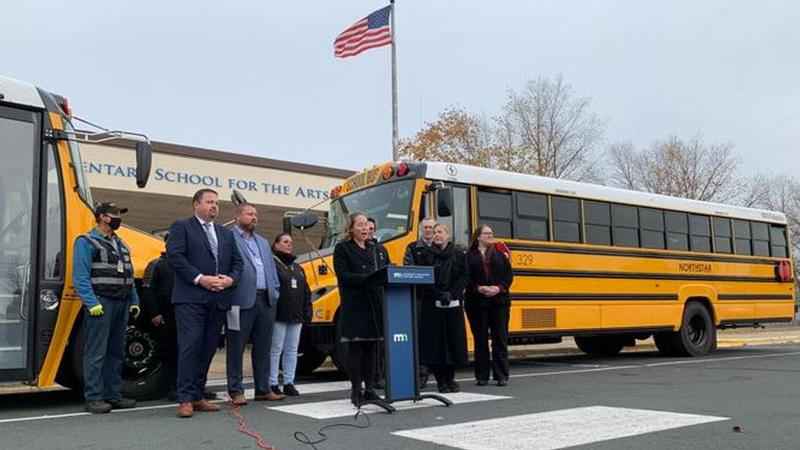