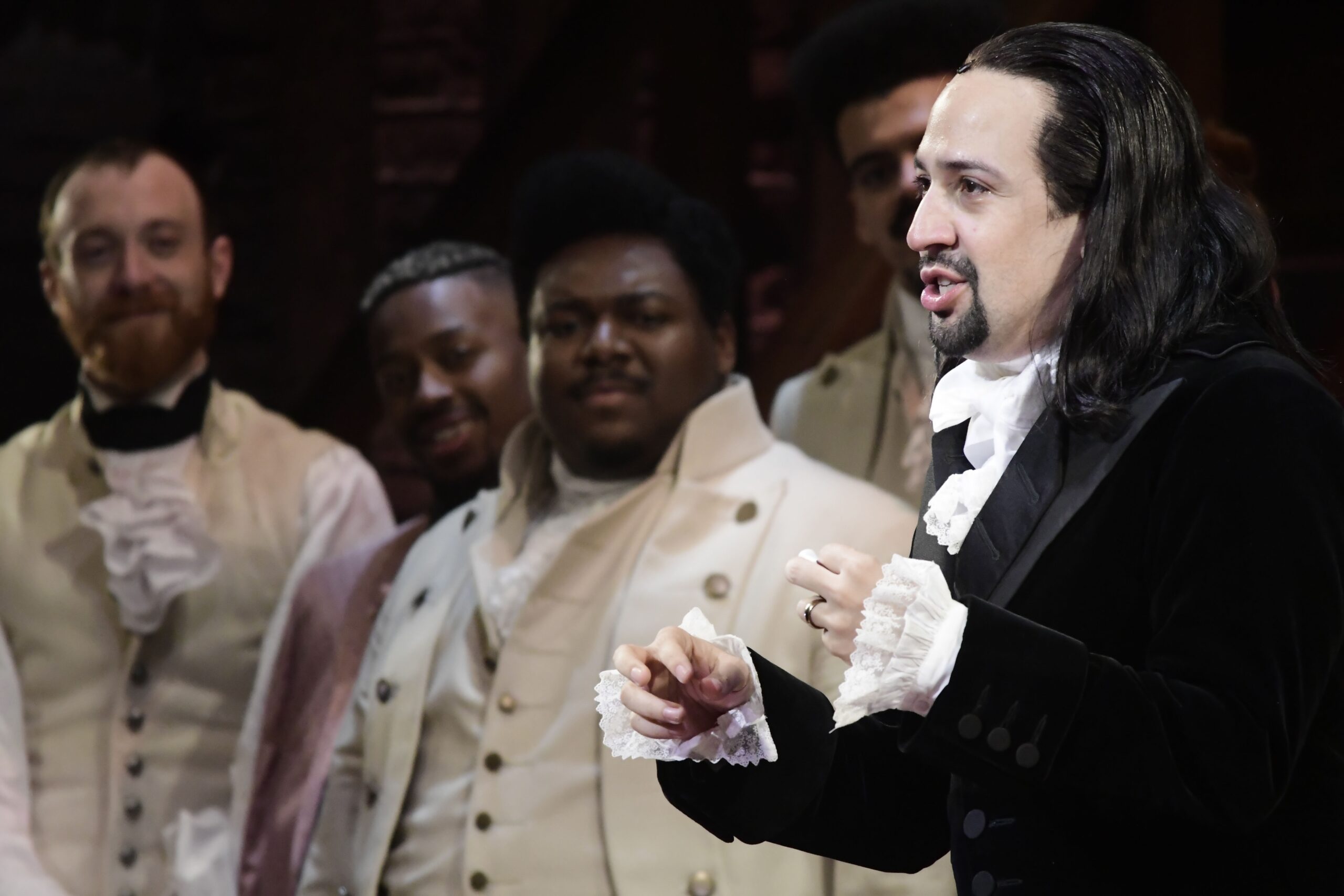 FILE - Lin-Manuel Miranda, composer and creator of the award-winning Broadway musical "Hamilton," offers a message of gratitude after receiving a standing ovation at the ending of the play's premiere held at the Santurce Fine Arts Center, in San Juan, Puerto Rico, on Jan. 11, 2019. Miranda will travel to Puerto Rico on Wednesday, Sept. 14, 2022, as part of a delegation from the Hispanic Federation to mark the anniversary of Hurricane Maria and survey what has been accomplished and what still needs to be done. (AP Photo/Carlos Giusti, File)

The Hennepin Theatre Trust announced Monday that the musical “Hamilton” will return to Minneapolis to play a five-week engagement this spring during the 2022-2023 season.

The eight-time Tony Award-winning show will play at the Orpheum Theatre April 4 to May 6, 2023.

Tickets for the show go on sale to the general public Wednesday, Jan. 11 at 10 a.m.

The show is considered a special engagement during the season and is not a part of subscriber ticket packages.

For presale ticketing information, you must sign up for the Hennepin Theater Trust’s email club.

The show is based on a biography about the life of founding father Alexander Hamilton and is told primarily through rap and hip-hop along with some more traditional Broadway-style songs.