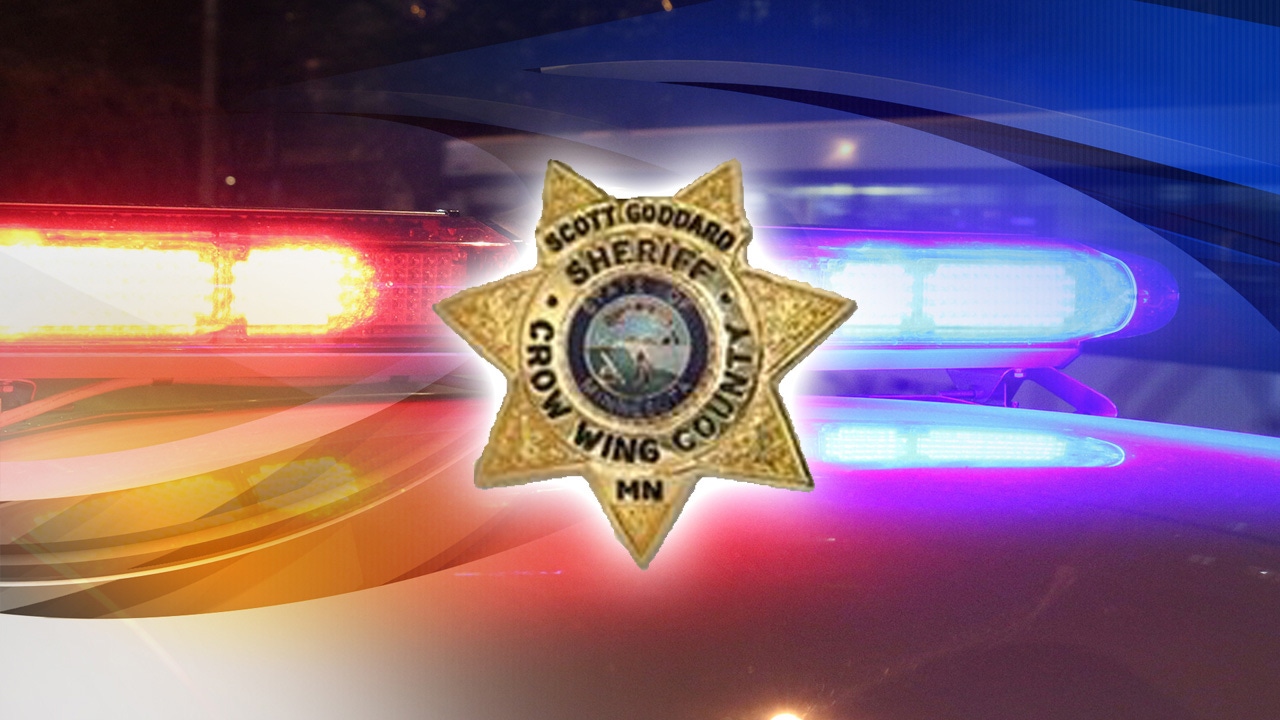 Authorities found a body that is believed to be missing 23-year-old Bryce Brogle. The body was brought to the Ramsey County Medical Examiner’s Office for an autopsy.

According to the Crow Wing County Sheriff’s Office, a man was arrested on suspicion of second-degree murder in connection with Brogle’s death. The man has not yet been formally charged.

Brogle was first reported missing on Friday, officials said. He was last seen leaving a residence in Center Township Wednesday, according to authorities.

The person who reported Brogle missing said that he had gone missing after going to a storage unit owned by the man was arrested in connection with Brogle’s death, officials said.