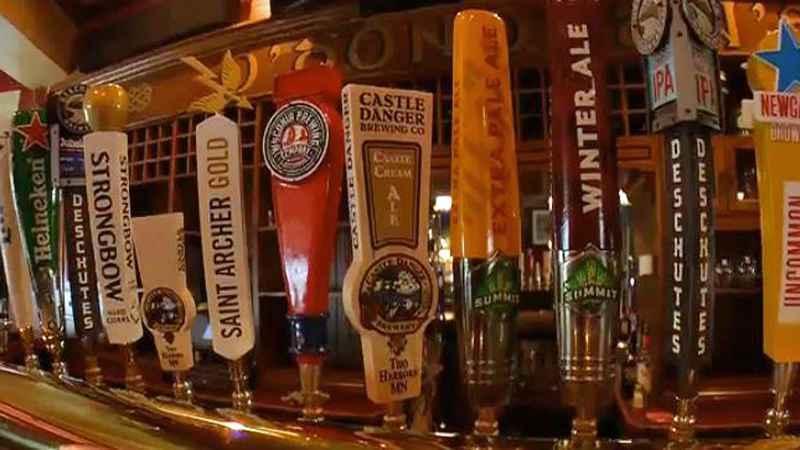 Minnesota craft beverage businesses gathered at the Minnesota State Capitol on Monday to urge passage of a bill that would alter liquor laws in favor of those establishments.

With bipartisan support in the legislature, the Drink Local Economic Recovery Package could still pass in the 2021 special session.

According to a release, the bipartisan bill aims to change liquor laws in support of Minnesota businesses and provide jobs for an estimated 100,000 food and beverage workers who were furloughed and laid off due to the pandemic. If passed, the bill would allow liquor stores, bars and restaurants to fill growlers to-go; the growler limits would be lifted on craft breweries; distilleries would be able to sell full-sized bottles; and cideries and brew pubs would be able to distribute their product.

Hospitality Minnesota says over 40 states now allow to-go alcohol, which is part of the proposed legislation, and 18 states have passed permanent legislation, including neighboring states Wisconsin and Iowa. Minnesota is among just a handful of states that do not allow this.

In total, Minnesota’s hospitality industry lost a projected $11 billion in revenue during the pandemic.

"The state needs to step up and aid the economic recovery of its hospitality businesses. One way to do that is by creating maximum flexibility for their businesses, and passing alcohol to-go is one such tool. It can help generate additional revenue now and in the future for some of the businesses that have been hardest hit of the pandemic," Liz Rammer, president and CEO of Hospitality Minnesota, said.