Minnesota Senate Majority Leader Jeremy Miller had just shown up at Lake Winona to fish off a pier with his young boys on Sunday when he suddenly realized he was about to come away with a heroic fish story to tell. First it started to rain, the wind picked up and he suddenly noticed a canoe capsized more than 100 feet offshore. He saw two people in the water, one really struggling.

“He was having trouble keeping his head above water,” Miller told 5 EYEWITNESS NEWS on Tuesday. “I immediately told my boys, ‘They’re in trouble.’ I rushed in the water out to them. What I remember is putting his arm around my neck and around my shoulder and putting one of my arms around his shoulder and then I used my other arm and my legs to swim them back to shore.”

The man-made it to shore with Miller’s assistance while a woman with him was able to swim to shore on her own. She had unsuccessfully tried to get a life preserver on her companion after their canoe capsized.

Another bystander called 911 while Miller was in the water. Paramedics and police arrived after the man and woman made it to shore. Miller downplays what he did, but Winona Police Chief Tom Williams says it was a heroic act.

“When you put somebody else’s needs above your own and put yourself in danger I think that would definitely deserve the term of a hero,” Williams told 5 EYEWITNESS NEWS. 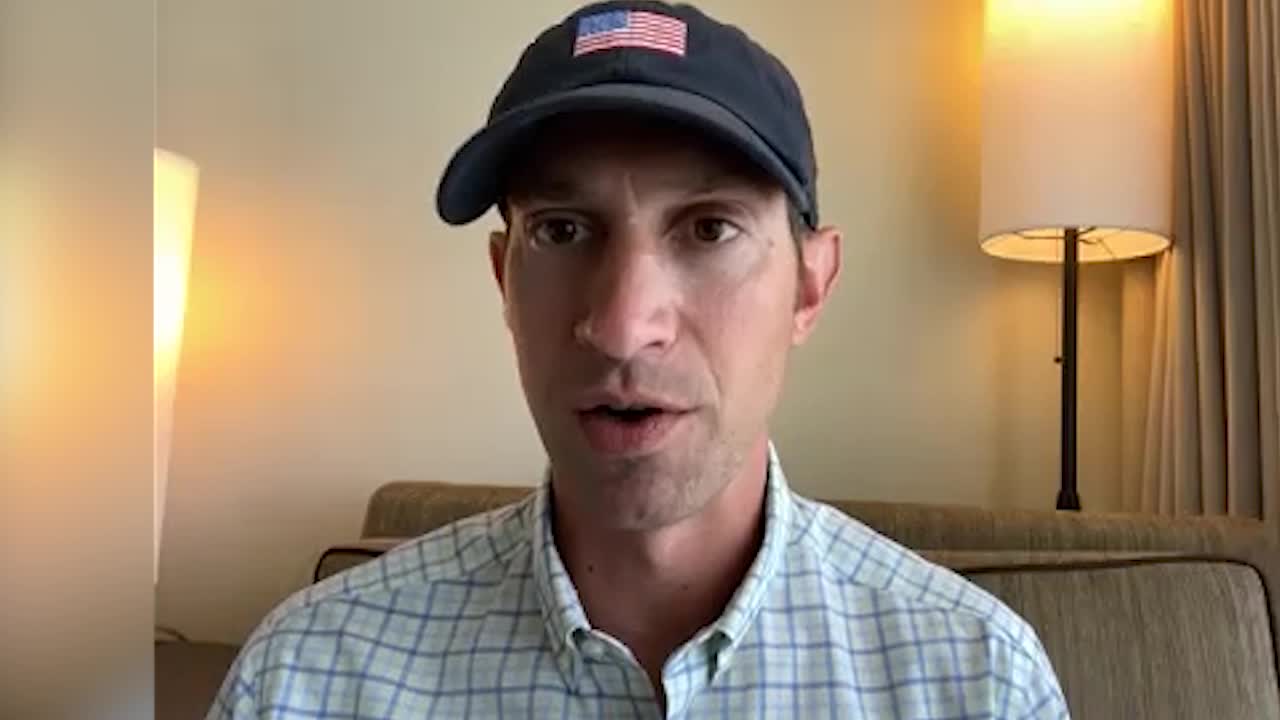 Police haven’t released the names of the people in the canoe. Miller says the man recognized him and Miller then realized he knows the man’s father. Both people in the canoe were checked out by paramedics and are both doing fine.