Minnesota’s Esports league held a watch party for the first match of the season over the weekend.

The RØKKR held the event at the Emagine Movie Theater in Eagan so fans could see the competition on the big screen.

Minnesota RØKKR’s next match is Friday against the Seattle Surge. 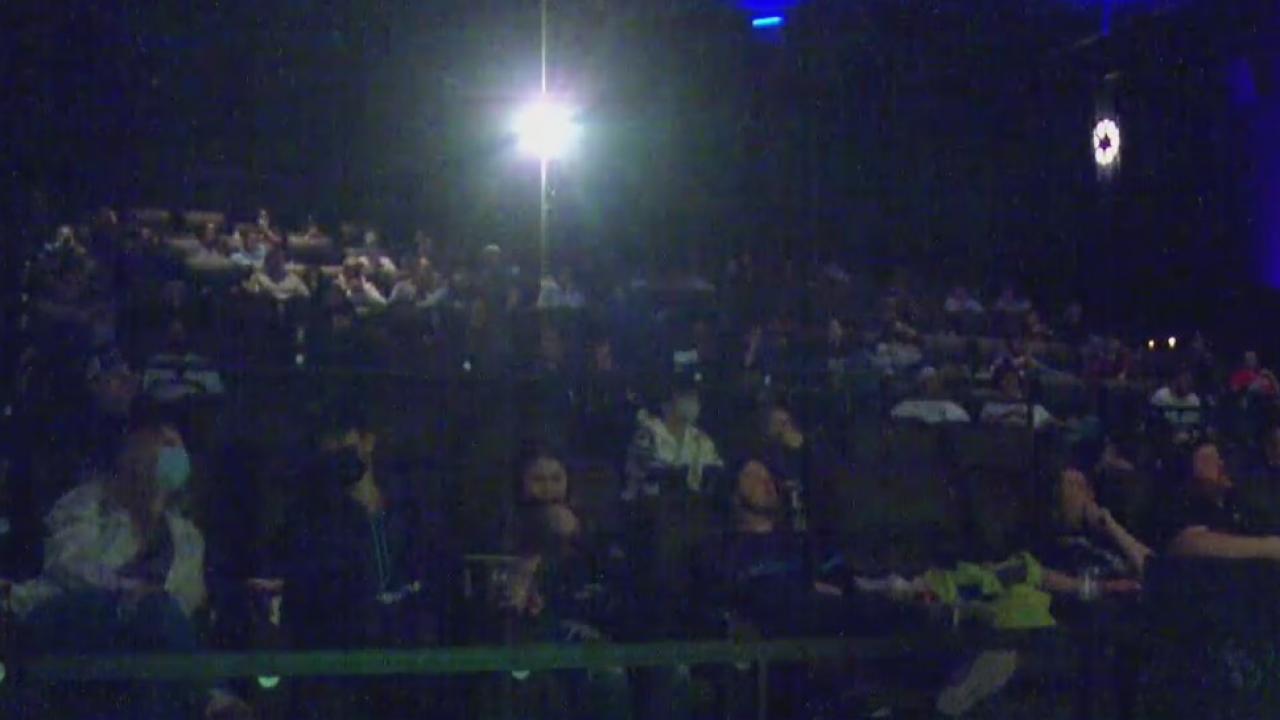